Zenobia Shroff has been an actress, writer, teaching artist and sketch comedienne for over 30 years. She began her professional career at age sixteen as a commercial print model. After seven successful years as a model, she switched gears to acting. She got her acting start in Mumbai under the mentorship of the legendary Pearl Padamsee. With Padamsee’s encouragement, she came to study acting at New York’s Circle in the Square theatre school. Soon after, she honed her craft at the off- Broadway theatre Castillo, where she played several and diverse roles such as Nora in Ibsen’s ‘A Doll’s house’ to German avant-gardist Heiner Muller.

A few years ago, she was cast in Sooni Taraporevalas “Little Zizou”, presented by Mira Nair. For that role she was nominated as best actress at the New York Indian film festival. Next, she was seen in ‘When Harry tries to Marry’, a Hollywood independent film. She followed that up with her first Bollywood blockbuster, ‘Ek main aur ekk tu’ playing opposite superstars Kareena Kapoor and Imran Khan

She has taught drama and movement extensively throughout New York City and Mumbai.

In New York she has taught at ‘Arts Connection’ with Uttara Coorlawala, ‘Education in dance’ a not for profit that tours inner city schools and programs bringing them the world through movement and dance. She is a proud founding and gratis teacher of ‘Youth onstage’ that city’s only fully gratis theatre school for inner city children. In Mumbai she has teamed up with Raell Padamsee and taught at ‘The little actors club’ as well as co-created with Ms. Padamsee ‘The Young actors club’. She has also taught at ‘Fit kid fun factory’ in Mumbai, The Shiamak Davar Institute for Performing Arts, as well as several private clients in both cities.  in addition, she ran her own successful acting group “Acting for non- actors”, in New York City

Zenobia has been a lifelong dancer, starting with the classical Indian temple dance Bharat Natyam for several years and moving onto jazz and modern as a young adult. She is a founding company member of the famed dancer Shiamak Davars dance company with whom she toured nationally doing musical theatre Anita in ‘West Side Story, ‘Cabaret’ ‘A Chorus line’ and other shows

She has performed stand up at Guild gallery, the Indo American arts council, Dont tell Mama’s, the famed UCB and the South Asian international performing arts festival. Her solo show HOW TO SUCCEED AS AN ETHNICALLY AMBIGUOUS ACTOR premiered at Planet Connections Festivity this June 2016. For that performance she has been nominated as outstanding solo performer. She went onto perform thar show with over 30 characters in an off Broadway run at her artistic home, the Castillo theatre in a full run in the summer of 2017. Also In 2017, she got her biggest break to date for her role as Kumail Nanjiani’s mother in ‘The Big Sick’ a Judd Apatow production where she played Anupam Khers wife. The cast was nominated for a screen actors guild award in 2018

After that she has been seen in the resident, madam secretary, and a recurring role as Priya Ullah in the affair season 4 and 5. Disney Pixar’s SOUL. During the pandemic, she has refocused her creative energy to sketch comedy. Her character betty sue has launched on Facebook and Instagram to a hearty following

Currently she plays in one of the world’s largest Entertainment franchises, the MARVEL Universe. She is Muneeba khan in marvel studios MS. MARVEL, streaming on Disney plus

She holds a master’s degree in Psychology, is a crossword puzzle fiend and an amateur sketcher. 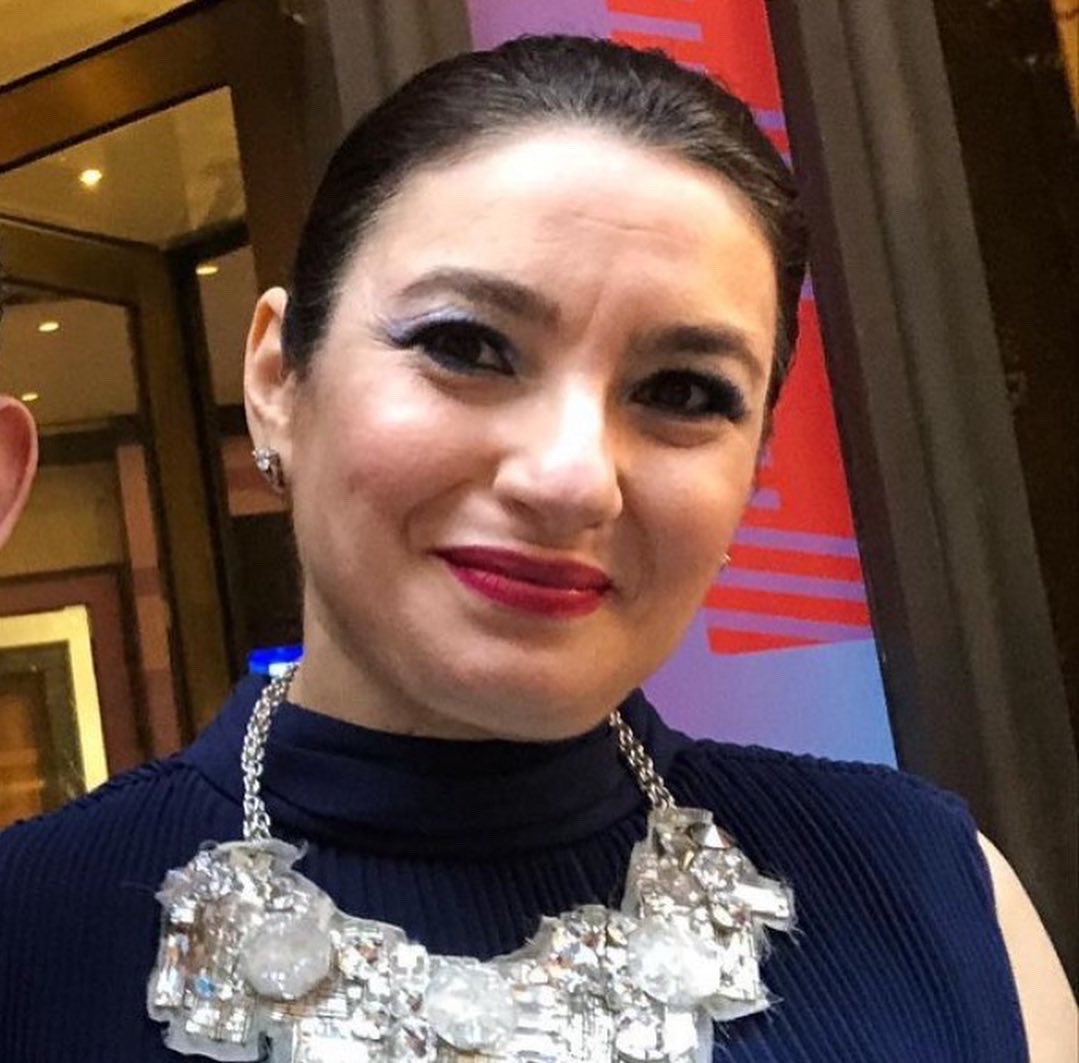