Yasmine Jhabvala was born in New York, raised and educated in Switzerland since the age of 2, as her father, Homy Jhabvala was posted in United Nations, Geneva.

She developed in her childhood a deep quest for spiritual questions and a passion for piano and classical music which she studied at the ancient Conservatory of Geneva. She chose the History of Religions as her subject at the University of Geneva.

She learnt on her own, basics of Avestan and Gathic languages in original script of Avesta, from books obtained from Dr Firoze Kotwal, High Priest of Bombay.

She developed her own interpretation of the Gathas of Zarathustra. She was awarded a Scholarship from the “Fonds National Suisse pour la Recherche Scientifique” which allowed her to go to Bombay and meet the Parsi community for the first time, where she presented her doctoral thesis on the Gathas to Dr Firoze Kotwal. At the First Gatha Colloquium in London she presented her own interpretation of the Gathas.

After she published her PHD “Towards Ahura Mazda”, she devoted her time and energy to further her piano passion and has recorded two CDs, Concert de virtuosité and Piano Passion, which are under her name on YouTube.

She is participating as a pianist, in the International Grand Prix Music 2022, held in New York. She moved to New York in 2020, and currently resides in Maywood, NJ. 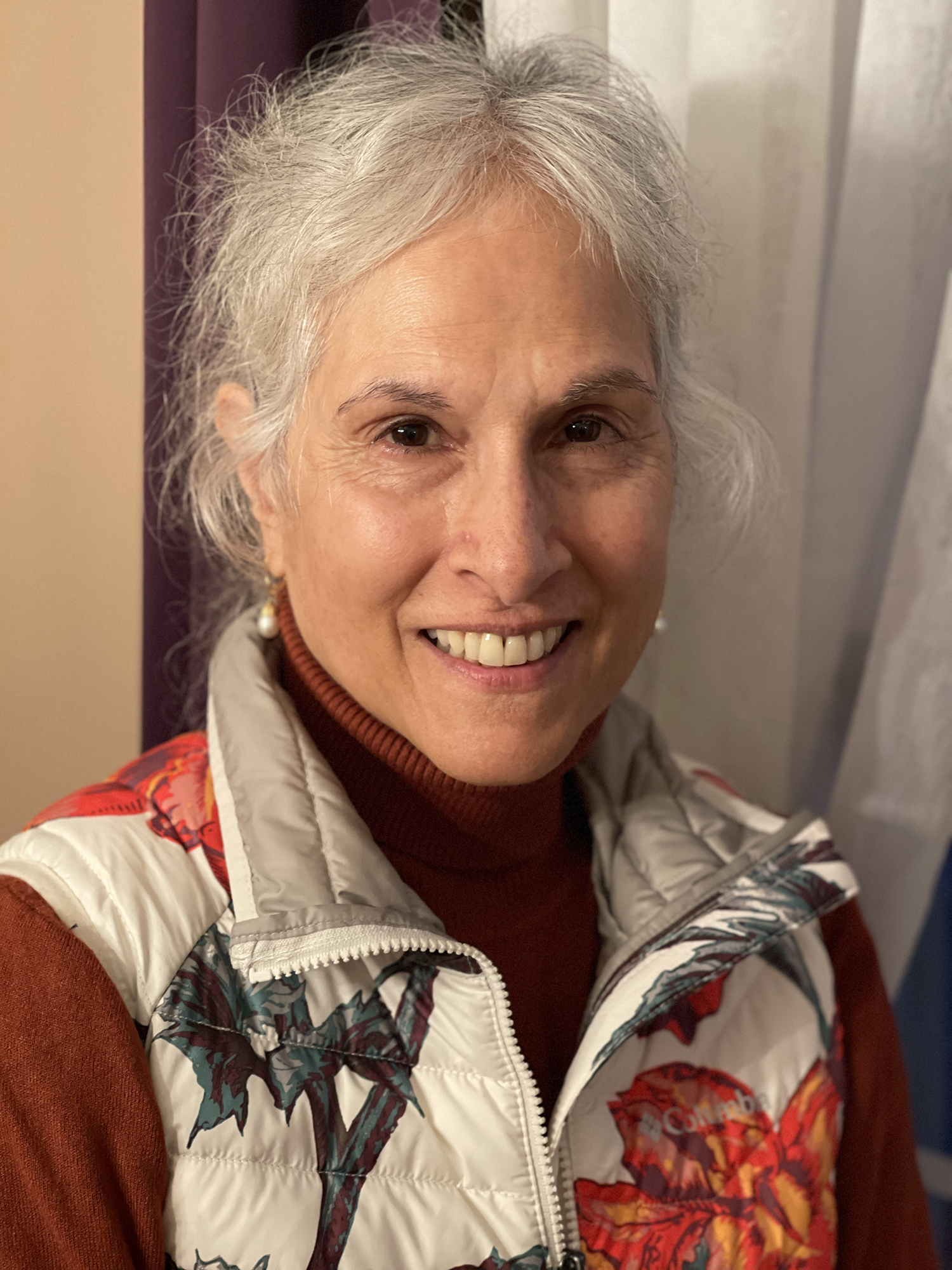