In her beautiful Gara-embroidered sari, impeccably accessorized with the right jewellery, Vanita Bhandari looks every inch an elegant Zoroastrian. But immediately you notice a difference. She knows the story behind the motifs on the sari, the meaning of symbols and also the exact stitches used. Her Zoroastrian mother, Perveez Aggarwal, had worked hard to revive the art of Gara embroidery to safeguard the livelihoods of the karigars, or artisans, threatened by the commercialisation of machine embroidery. Vanita has continued her mother’s legacy, starting her own Pegara collection which combines the traditional with the modern to suit today’s styles and fashions.

Vanita Bhandari combines all this with her demanding role as chairman and  managing director of DBS business services which pioneered the leasing of office business spaces in India. She inherited an acute business sense from her father, Shamsunder Aggarwal and her sense of  aesthetics from her mother but has made a mark with her own individual style which combines professionalism with fairplay. (During the pandemic not a single office was closed or a single staff member laid off.)

Vanita learnt every aspect of the business hands-on, starting at 20 when she was still in college. She is a perfectionist and has an eye for detail. She is personally involved in every project undertaken and enjoys the process. Even as head of DBS business services, Vanita took on a leadership role for the Indian Merchant Chambers’ Ladies Wing. Under her mentorship, a record number of women entrepreneurs were led on the road to success.

A young, dynamic businesswoman, Vanita Bhandari is a hands-on leader, always approachable. Her modern-traditional style makes her popular with business  associates, colleagues and friends. Vanita Bhandari is a proud Zoroastrian and an example of a woman who combines business success with the human touch. 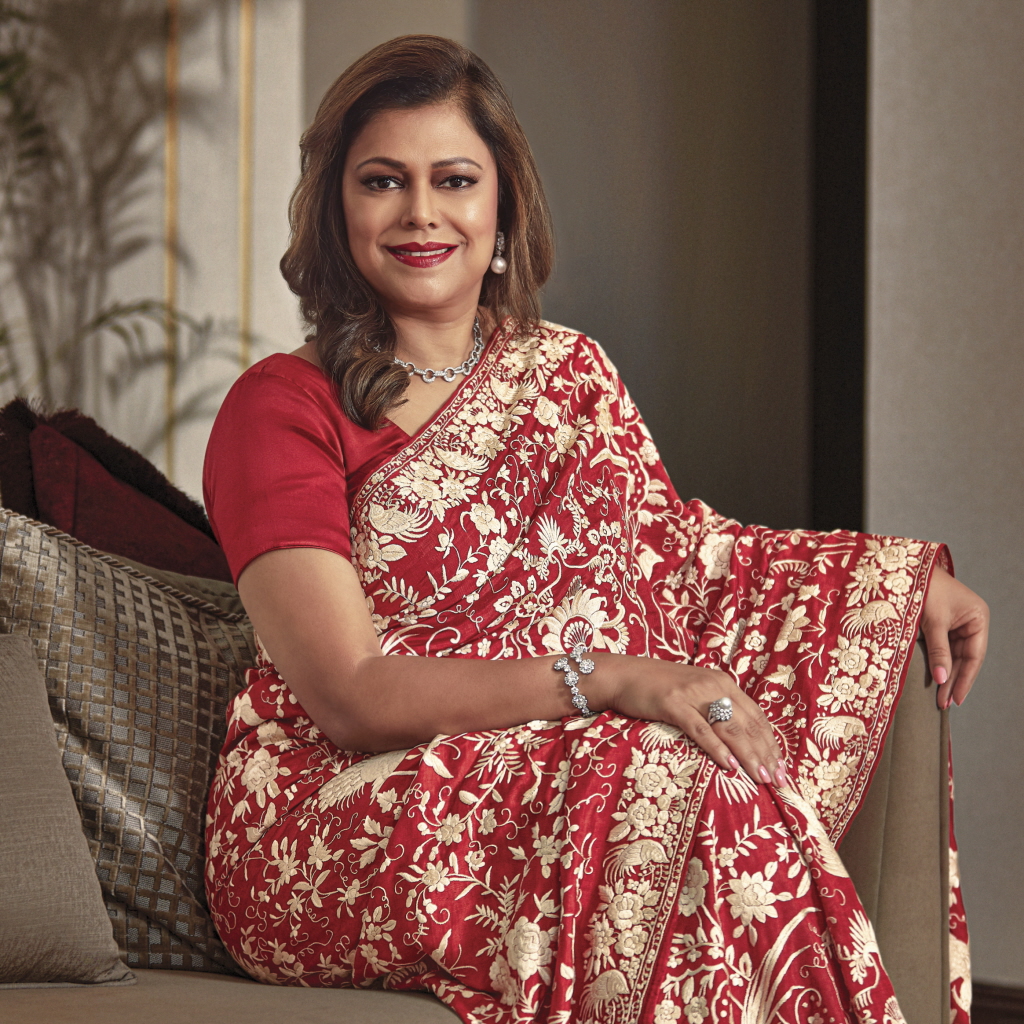