Vanecha Roudbaraki  is a very special Iranian Zoroastrian artist from Paris, whose exceptional artwork has also been prefaced by Gérard Xuriguera and Jean-Luc Chalumeau, as well as, by other well-known art critics around the world.

Vanecha Roudbaraki,  arguably is one of the most renowned Iranian artists of our time with multiple international prizes and trophies from Italy, United Kingdom, China, France, Germany, Canada and the United States.

Having a scientific background (master’s degree in mathematics in 1990 – University of Gilan), she is aware that art is not an exact science, but an important means of communication and one of the necessities to establish peace in society.

This sentiment serves as the Soul Of The Inspirational Work To Promote Peace In Humanity.

She has had more than 130 art Galleries of her art works across the world and her work has been praised by art critics across the globe.  Her work is focused on the Influence of the Good Religion in private life and its impact on the modern living of the 21st century.

Vanecha Roudbaraki was born in Rasht, Iran. Given her environment and her life in the wild, she was seeking, while pursuing her primary and secondary studies, for “something”…. that would answer the great question she kept asking herself since her childhood:

The Relationship among Man And Nature and his existence in its very relationship with Nature.

And fortunately, she ended finding the synthesis of her intimate questions in the art of painting.  Vanecha,  in words means “the transplanting of a young plantation.”  These words at the same time simple and beautiful, used by the rice growers of the North Of Iran in a way to speak of the rice transplanting, constitute another source of inspiration for Vanecha Roudbaraki as a concern of her subjective philosophy in her relationship to nature as well as about her tangible and tactile objectivity in her permanent encounter with men of her environment, that is to say all those who, by transplanting the bead in the matrix of nature with endless energy, give a meaning to the continuation of life.

Contemporary Franco-Iranian artist Vanecha Roudbaraki, is known for her evocative works which explore the relationship and existence between man and nature. Brilliantly colored with vivid palette in a range of hues and tones, Vanecha Roudbaraki’s paintings are passionate examples of expression and tangible objectivity. Drawing inspiration from the world around her, her works of natural abstraction explode with light and color, and express to viewers her zeal for the aesthetic.

Vanecha Roudbaraki’s artwork has been exhibited at venues all over the world.

She has conducted more than 130 exhibitions in the world, and 70 private exhibitions.

She has been awarded with numerous trophies and awards, some of them include:

2015- INTERNATIONAL PRIZE “DONNA IN ART” AS GUEST OF HONOR OF THE CITY OF MESSINA (ITALY).

The entire spectrum of her inspirational artwork is displayed on 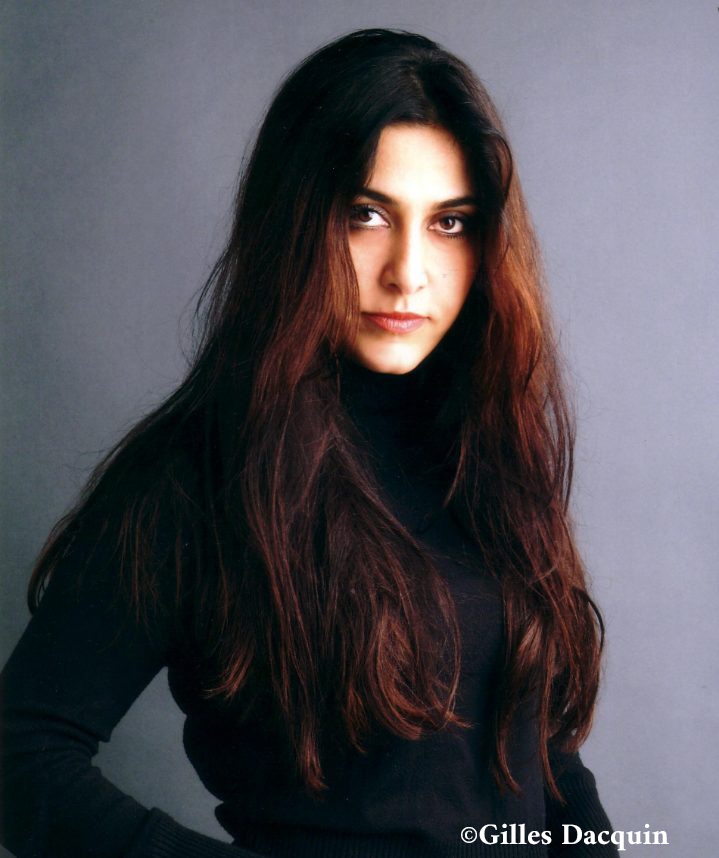