Tushna Patel rose to fame in her native Pakistan when she became Pakistan’s first female off-road rally driver. She is also a senior member of the Sind motorsports federation.

Tushna has always been fully encouraged and supported by her legendary rally driver husband, Ronnie Patel, who has himself been a champion rally-driver for over thirty years.

Together they have opened this male dominated sport so more women feel able to enter and participate.

They share a vision together with their racing fraternity to create a softer and more accurate image of Pakistan in an effort to attract international entries to their racing calendar. Pakistani hospitality is after all, legendary.

Despite being a busy wife and mother of two, Tushna is also a valued educationalist running the family-owned Wendy schools.

Her drive and dedication to the Parsi community was also seen when a political party attempted to encroach on the land belonging to The Karachi Parsi Institute.

She single-handedly embarked on a mission to raise funds to build a wall which was subsequently built to prevent further encroachment on this community property.

She works tirelessly for the communities she lives with and she serves on the Non-Muslim welfare committee; Secretary Sindh swimming association and is an Executive member of the Pakistan Swimming Federation.

She is a voluntary member on the BMH Parsi Hospital committee and she is also a member of the Federation of Pakistan Chamber and Commerce and Industry on minority affairs. 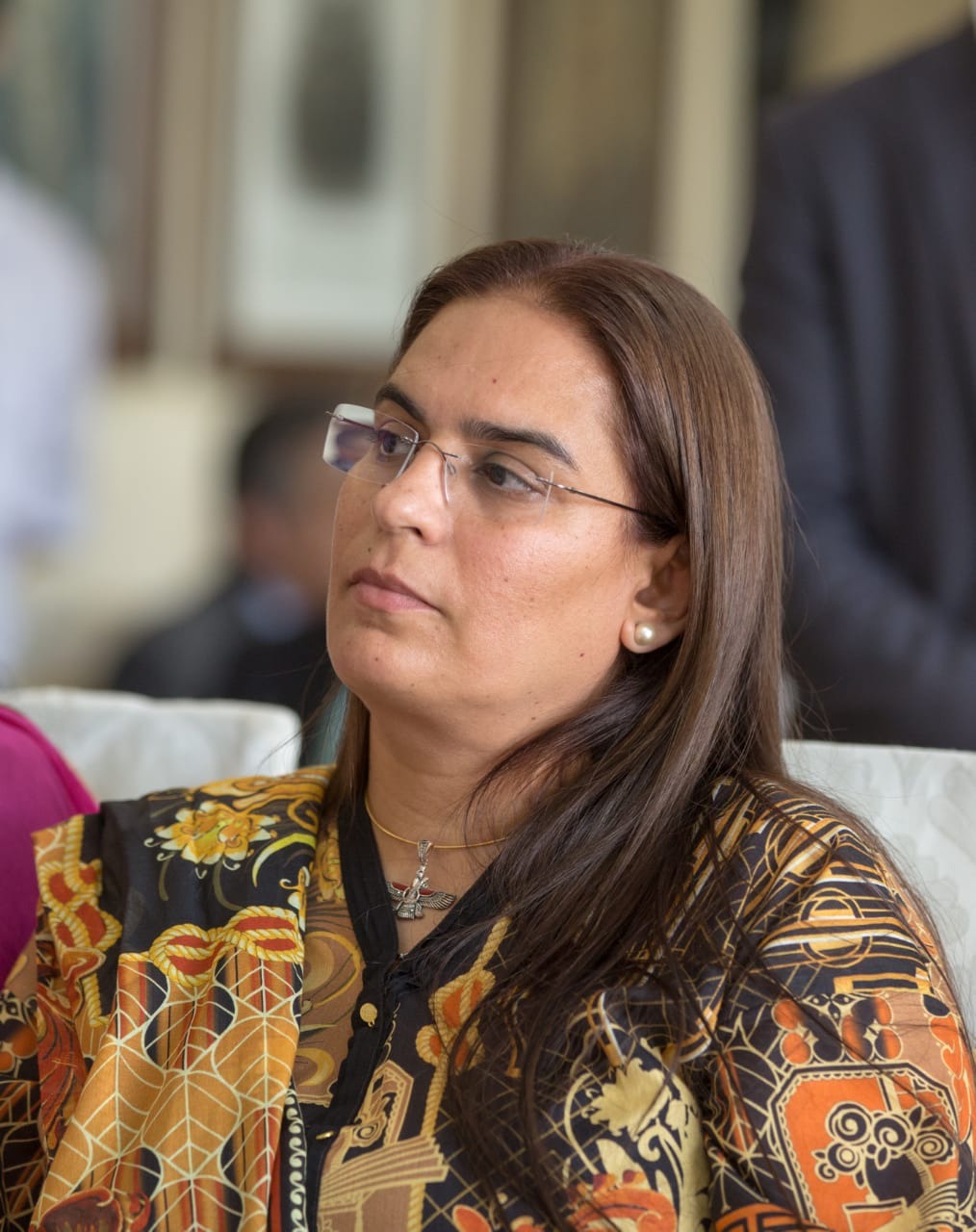