Tanya Hoshi is a Pakistani-Canadian filmmaker based in Toronto, who has built a portfolio of award-winning films. For the past 8 years, Tanya has focused her career path towards strategic storytelling, landing her a coveted role as a Lead Producer at Shopify. At Shopify, Tanya’s productions have been viewed globally by millions of aspiring entrepreneurs, broadcast on NBC, and won a Telly Award. Tanya has additionally secured over a million dollars in financing for her independent films over the years, which have screened in festivals such as Hot Docs, TIFF, and Reel Asian and acquired by CNN’s Great Big Story, NBC, Fox Corporation, WestJet, Alaska Airlines, and San Francisco Airport. Her film Turning Tables (2018) was featured in school curriculums across Canada.

In addition to her professional career, Tanya enjoys volunteering her time for her Zoroastrian community. Since 2018, Tanya has been the lead coordinator for the Zoroastrian Return to Roots Program. She was also selected to be a participant in the World’s 1st Zoroastrian Youth Leaders Forum in the UK and has been a speaker at the 7th Zoroastrian Youth Congress. In 2020, Tanya was honoured to be appointed as the first Chief Social Media Officer for FEZANA – the largest body of Zoroastrians in North America. She is currently leading a team of four young Zoroastrians to create engaging content and connect the global Zoroastrian community. Tanya’s commitment to her community and achievements in her career led her to be awarded the FEZANA Performing & Creative Arts Scholarship in 2019. 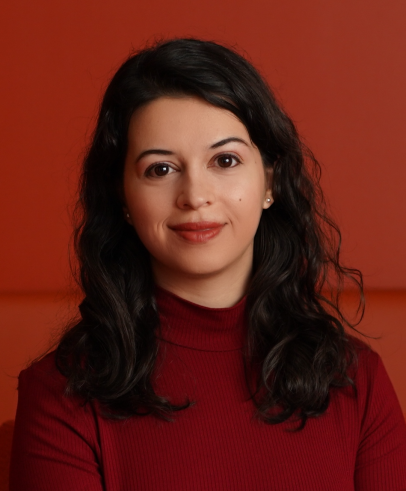