Tanaz Bhathena is an award-winning author of young adult fiction. Her books include Of Light and Shadow (forthcoming in 2023), Hunted by the Sky, which won the White Pine Award and the Bapsi Sidhwa Literary Prize, and The Beauty of the Moment, which won the Nautilus Gold Award for Young Adult Fiction. Her acclaimed debut, A Girl Like That, was named a Best Book of the Year by numerous outlets including The Globe and Mail, Seventeen, and The Times of India.  Her short stories have appeared in various publications including The Hindu, Blackbird, Witness, and Room. Born in India and raised in Saudi Arabia and Canada, Tanaz lives in Mississauga, Ontario, with her family. 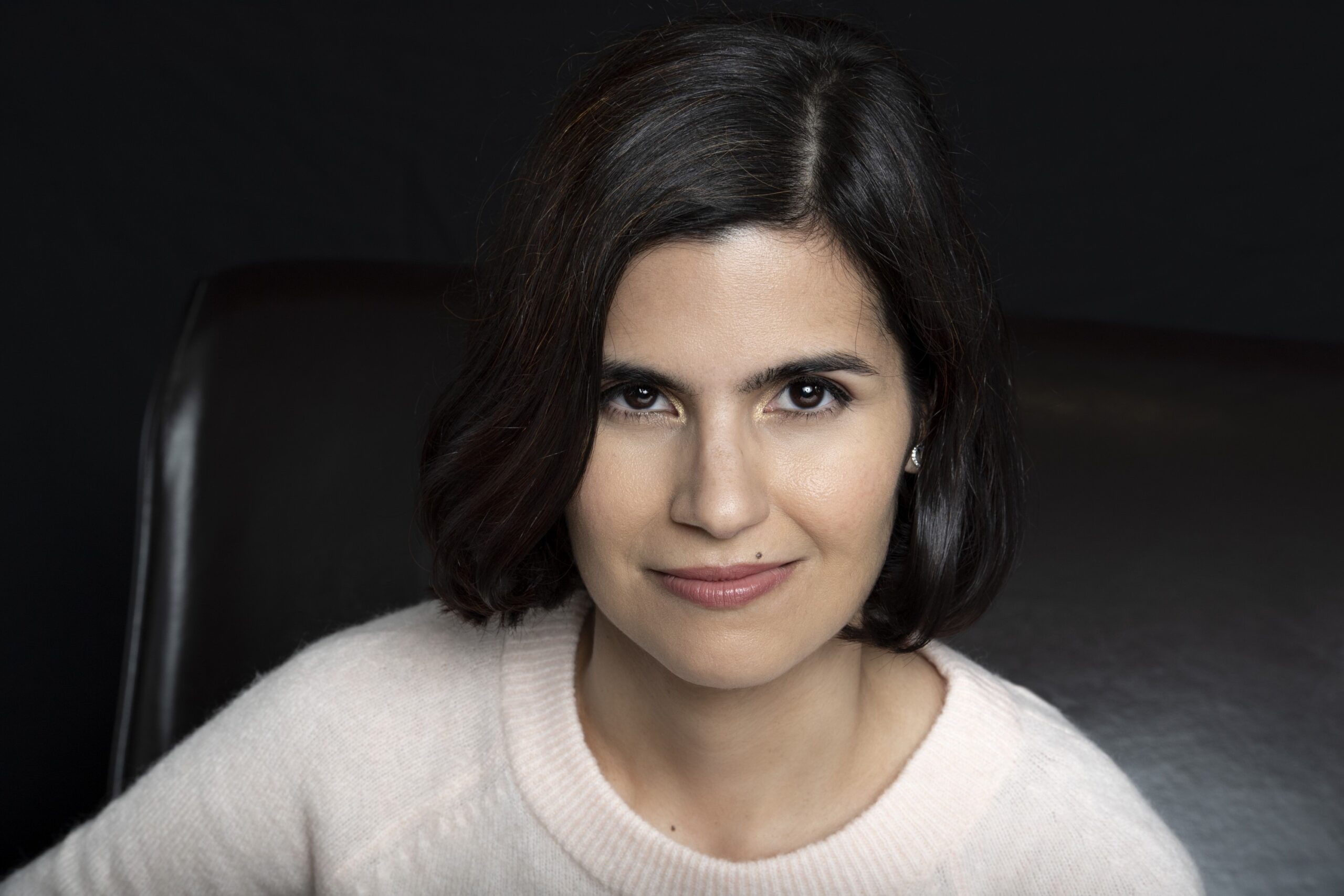