Sooni Taraporevala is an Indian photographer, screenwriter and filmmaker who is best known for her screenplays of Mississippi Masala for which she won the Osella Award at the Venice International Film Festival, The Namesake, the Oscar–‐nominated Salaam Bombay! for which she won the Lillian Gish Award for Excellence in Film from Women in Film L.A..  Such A Long Journey for which she won a Genie nomination from the Academy of Canadian Cinema & Television and Dr. Babasaheb Ambedkar.  The first film she directed which she also wrote, Little Zizou,  won an Indian national award. Most recently she wrote & directed the Netflix Original feature film Yeh Ballet which  is screening worldwide.

In 2000 and 2004 she authored and published a book of her photographs Parsis: The Zoroastrians of India; A Photographic Journey, which was a critical and popular success. In 2017 Harper Collins published Home in the City, her black and white photographs of Bombay/Mumbai from 1977 to 2017. Sooni’s photographs have been exhibited around the world and are in the permanent collections of NGMA, New Delhi and the Metropolitan Museum of Art.

In 2014 she was conferred the Padma Shri , India’s fourth highest civilian award by the President of India. In 2017 she was invited to join the Academy of Motion Picture Arts & Sciences. 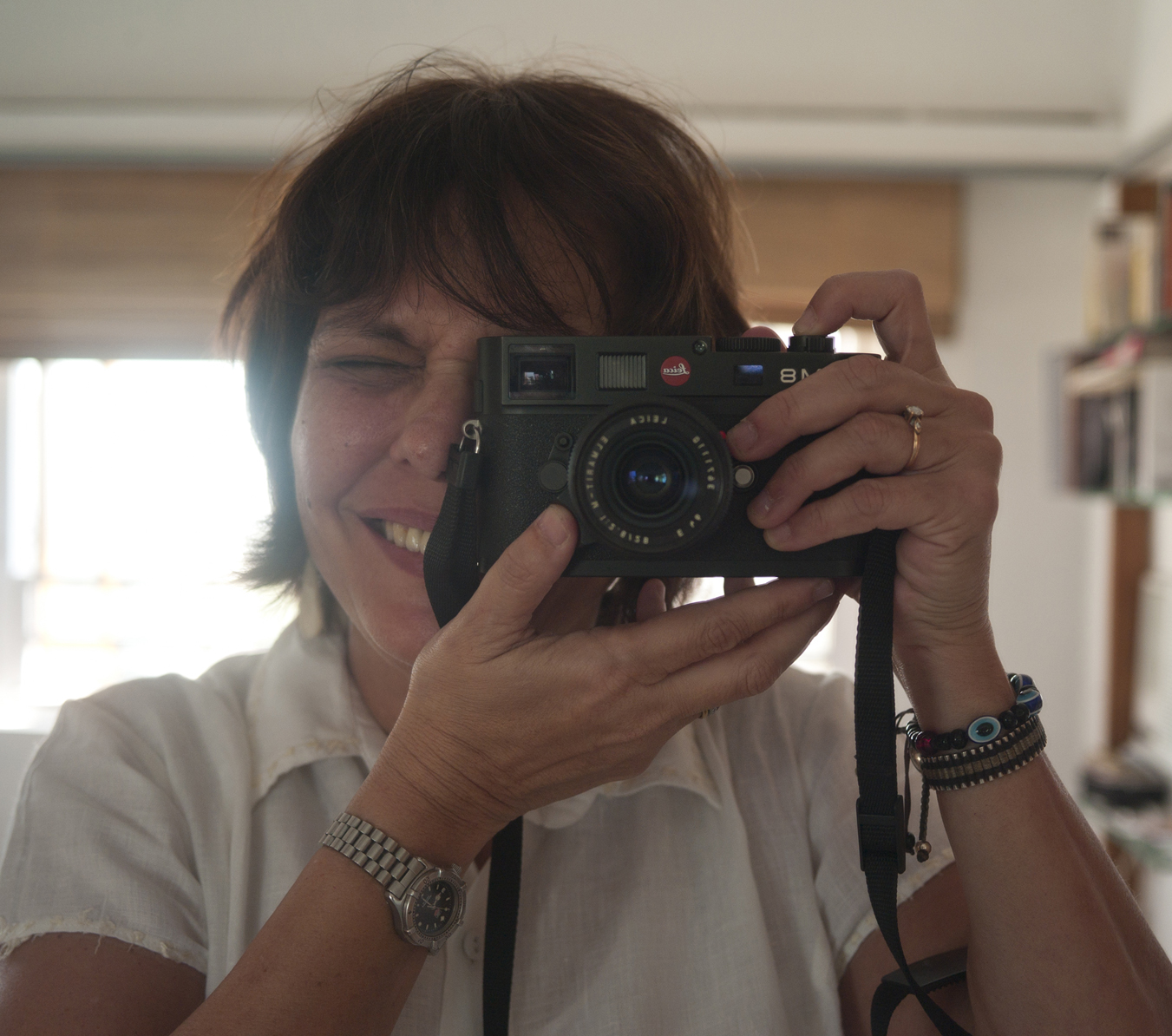