As a professional badminton player, Shiva has placed more than fifteen awards in the Premium League of Iran, National Public Universities’ Championships, and Zoroastrian National Championships in Badminton. Additionally, she has served as a badminton coach at the Zoroastrian Sports Complex of Faravahar in Tehran and has trained hundreds of Zoroastrian youth in five years.

Mrs. Jahangiri has been an active member of our Zoroastrian society for many years. She learned the Din-Dabireh alphabet at the age of six and won the Youngest Gatha Reciter award for three years at Zoroastrian National Avestan Competitions. In her eleven years of participation, she won several other awards in Gatha Reciting and Gatha Research Competitions. She has contributed to our society by organizing numerous Zoroastrians’ athletic, religious, and national events, including the 7th Zoroastrian Youth Congress. For more than two years, she taught Din-Dabireh to the Zoroastrian primary and middle school students who would attend non-Zoroastrian schools. Mrs. Jahangiri currently teaches Farsi to primary school students at California Zoroastrian Center. 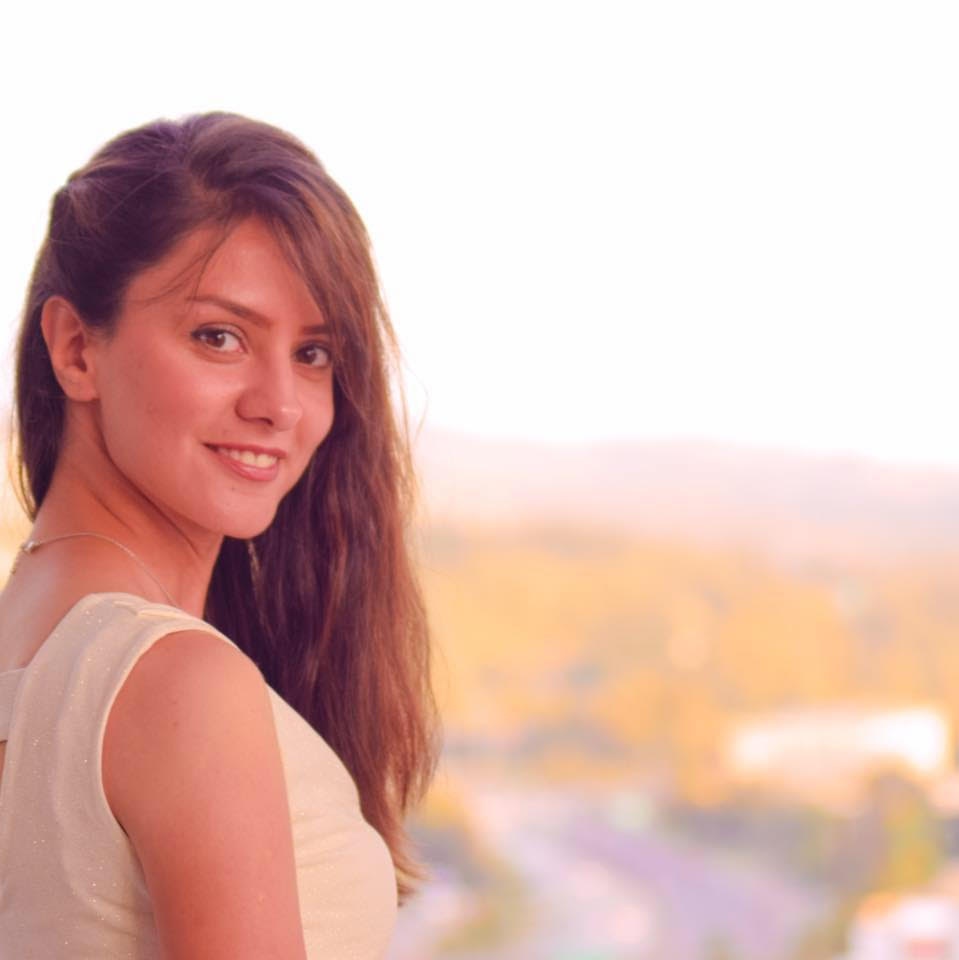