Shireen Isal was born in Mumbai where she obtained her graduate and post-graduate degrees in French, before leaving to settle in Paris, France.  In 1983, she set up “Association Sargam”, an artists’ management organisation which invited classical Indian musicians and dancers to tour Europe.  From her base in Paris, and subsequently London, and over Sargam’s forty year existence, she was privileged to present almost fifty artists and their accompanists and negotiated around six hundred events in sixteen European countries.  She has written two books: “Zenobia Mistri, Teacher Par Excellence” (in both its original English version (2017) and subsequent French translation (2020) by Mireille Dar), a tribute to her French teacher in Mumbai, whose contribution to the propagation of the French language in India is recognised and lauded.  She has just released “Joy, Awe And Tears” (2022), which relates her forty years of experiences – of generosity and gratitude, personal hurt and disappointments too – in managing Indian performing artists in Europe, motivated as she was by a passion to propagate a rich and divine art and by the enthusiasm expressed by Europe-based audiences and organisers alike. 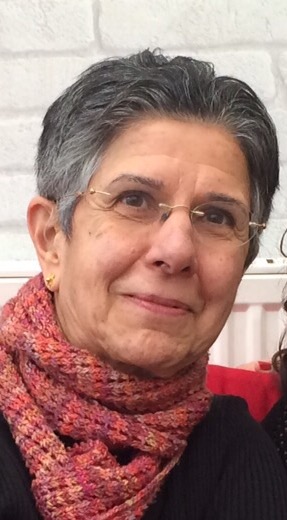