Shireen Gandhy has been running Gallery Chemould in Bombay since 1988. She took over as its director from her parents, Kekoo and Khorshed Gandhy, who founded the Gallery in 1963. Rechristened as Chemould Prescott Road, the gallery has been well known for its dynamic role in fostering and nurturing India’s modernist and contemporary art climate. The gallery has the distinction of being the first to host solo shows of some of India’s most prominent and internationally recognized artists – Tyeb Mehta, S.H. Raza, Bhupen Khakkar, Nalini Malani, Atul Dodiya, Anju Dodiya and Jitish Kallat, LN Tallur and several other artists who have today achieved a great deal of national and international recognition.

Having been surrounded by art and artists as a young girl, Shireen was naturally drawn to the field and while she received her initial training under her parents she went on to get a more formal education in arts administration in London. Today, besides being one of India’s oldest commercial art galleries, Chemould Prescott Road is also one of India’s leading contemporary art galleries.

Since the mid 90s the gallery programme shifted to new media, and other inter-disciplinary forms that became increasingly prevalent among what artists were producing and developed a more experimental approach to art practice. At a time in India when artists working with installations were far and few, Gallery Chemould was the first to exhibit the installation work by the internationally acclaimed artists such as Vivan Sundaram, Nalini Malani, Rummana Hussain to name a few.

Shireen personally works with artists investing a high level of involvement in facilitating and creating opportunities for them to participate in important international and national events and exhibitions, as well as to help raise funds and sponsors for projects in collaboration with national and international museums and galleries.

She also works personally with collectors and art lovers, offering her advice and expertise on contemporary visual art. Gallery Chemould’s publications and its large archive of catalogues, books, monographs, and images, can be utilized by artists, art researchers, and curators alike.

2007 marked the beginning of the gallery’s participation in International Art Fairs. Starting from smaller fairs like Art Dubai, Chemould Prescott Road has also taken part in Fiac (in Paris), Art Basel Miami Beach, Art Basel Hongkong (which she has served on the committee since 2012)  and since 2010, Chemould Prescott Road has participated in Art Basel, Basel and of course has been participating and a great supporter of the India Art Fair. The gallery has been participating in International Art Fairs starting small with Art Dubai to being regularly invited to the Art Basel, Basel.

At the advent of Kochi Muziris Biennale, in Kochi, Kerala in 2012,  Gandhy who has been a big supporter of the biennale, and was on the board to choose the curator of the 3rd KMB biennale. Her trust, enthusiasm and belief in the biennale has converted several people’s interest to patronage over these past few years. 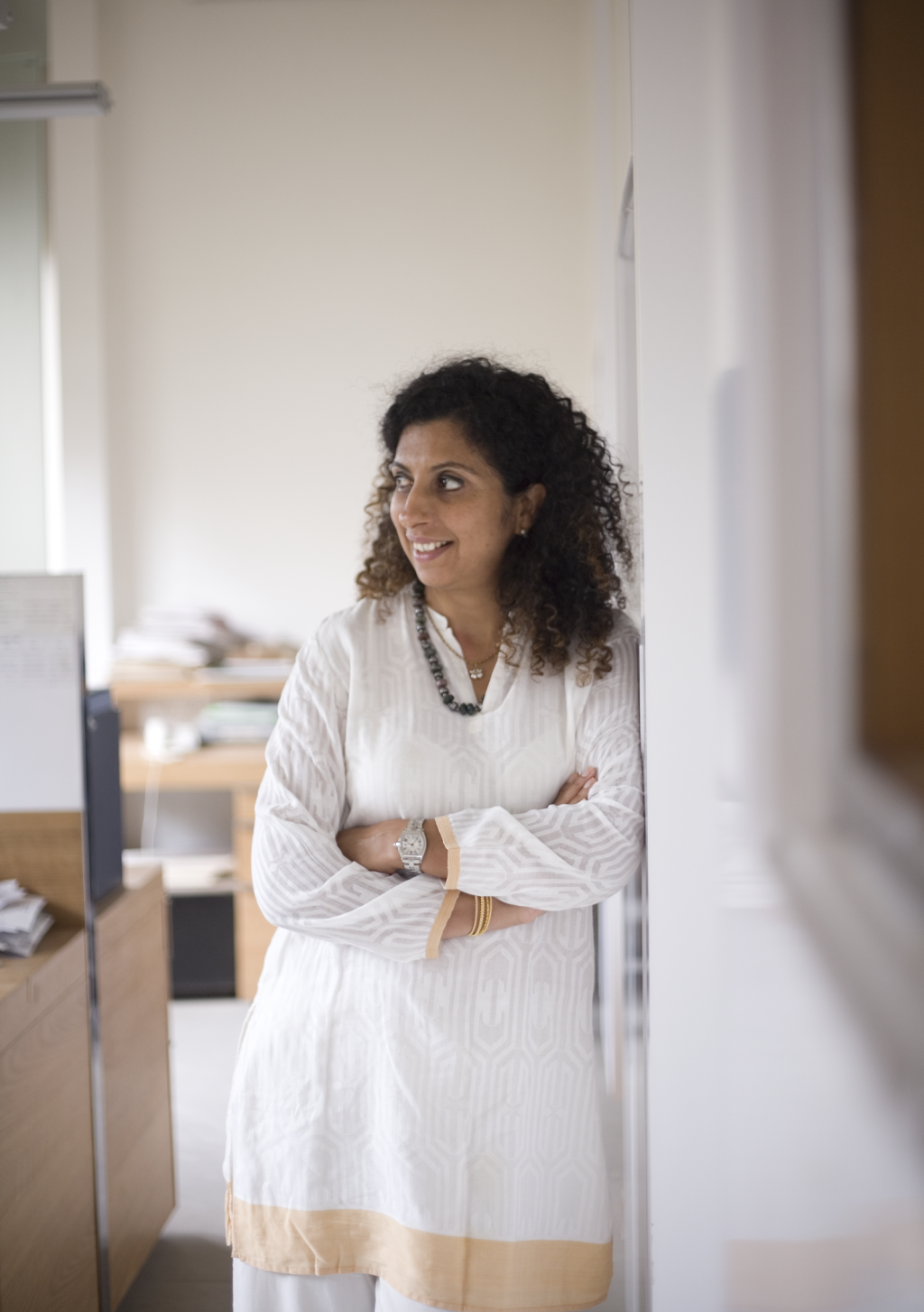