Shernaz Engineer is a Fellow of the Institute of Recruitment Consultants and owns and runs Verity Appointments which places commercial and office staff and supplies temporary teachers to schools.

Shernaz is Chair of the Zoroastrian Chamber of Commerce- UK Chapter which encourages entrepreneurship within the Zoroastrian Community.  She is looking forward to organising the next WZCC World Conclave in London in 2023.

Shernaz is a Trustee for Learning for Life, a charity which enables South Asia’s most marginalised children to gain access to education and vocational training. She has visited many of the charity’s projects in Bangladesh, India and Nepal.  Seeing how the charity is making a difference to children in remote areas of South Asia.

She is a founder member of the Company of Entrepreneurs who are part of the City of London Livery Movement and is a Court member and Chair of the Membership Committee.  She also mentors young entrepreneurs and startups

She is passionate about the Arts and until recently was a trustee of Tamasha Theatre, a South Asian theatre company which showcases South Asian life in Britain today.  She also believes in women empowerment and was a trustee and fervent supporter of Asian Women’s Resource Centre, an organisation which deals with domestic violence and forced marriages.

She is the shortlisting judge for Women of the Future Awards and Asian Women of Achievement Awards.

An ambassador for the British Heart Foundation.  She now assists the Foundation to make women aware of heart failure, something she went through herself.

Shernaz was a member of the Bank of England small business panel, a board member of the Equal Opportunities Commission investigation into Pregnancy Discrimination.

In 2011, she won the Asian Achievers Award for Business in the Community

Shernaz, in 2019, was one of the 100 women nominated by Mayor Sadiq Khan as ‘Women who make London Great’

In 2021 Shernaz was one of the 50 Leading Lights on the Financial Times List of Kindness and Leadership.  Leaders who are harnessing the power of kindness. 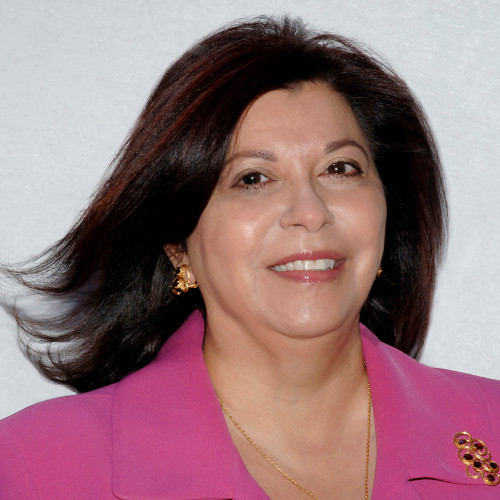