Dr. Cama has edited and authored several books and guided international senior scholars in their research projects. In 1999, Dr. Cama was invited by UNESCO to initiate a project on the Preservation and Promotion of Parsi Zoroastrian Culture and Heritage. As honorary Director of UNESCO Parzor she guides researches in Zoroastrian culture and demography in India and abroad.

Dr. Cama has produced several movies for the Parzor project, curated the largest ever exposition on the Zoroastrians in the Everlasting Flame International Programme, 2016, has headed and won the Multinational Candidature for the UNESCO Award, “Masterpieces of the Oral and Intangible Heritage of Humanity”. Dr. Cama has been awarded the Mazda Education Foundation Award and Mancherji Edalji Joshi Memorial Award for Outstanding Contribution to the Zoroastrian community. 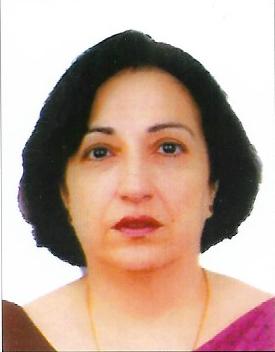