Shernaaz Engineer is the first woman Editor of the 190-year-old Jam-e-Jamshed, the premier publication of the Parsi/Irani Zoroastrian community and the second oldest newspaper in Asia.

She has done her Post Graduation in Mass Communications from Mumbai University and holds a University rank. She has written for a host of publications including international newspapers and magazines.

She got her big break in journalism with the legendary journalist Behram ‘Busybee’ Contractor at ‘The Afternoon Despatch & Courier’ where, as a very young Mumbai city reporter and columnist, her unique voice received notice and won her the prestigious US State Department fellowship, which took her to leading universities across America on a special study programme. She subsequently won the Young Achiever Award of the Indo American Society in Mumbai.

She has also authored a book on the history, practices and luminaries of the Amil sect of the Sindhi community, which has made dazzling contributions to post-Independence India.

Ever since her appointment as Editor in 2010, the Jam-e-Jamshed has grown in readership and popularity, with the addition of a host of new writers on subjects that reflect the modern face of a community that traces its origin back thousands of years to the Prophet Zarathushtra and the Persian empires of kings Cyrus and Darius the Great.

Apart from editing and writing, her other passions include gardening and a love of Chinese embroidery. A committed vegetarian, she seeks a more sustainable world with ‘mindful living’ being a personal mantra!

She is a lively and engaging public speaker and is regularly invited to various forums to speak on the practices and observances of the Parsi community, as well to contribute to prestigious journals and periodicals of note. 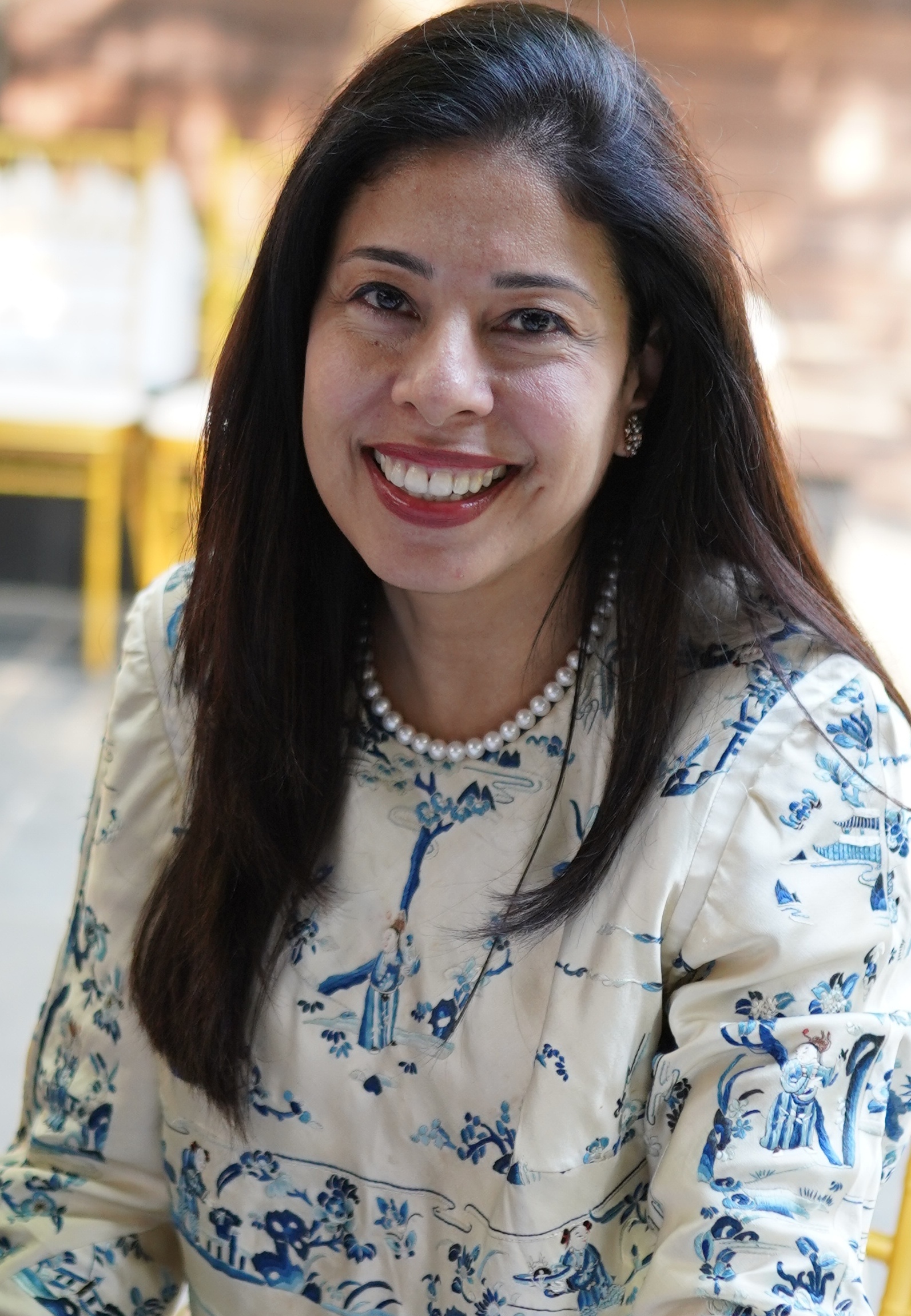