Shehernaz has a Masters degree in International Affairs and Middle East Studies and prior to joining her present position, worked at The World Bank, the United Nations Environment Programme and the United Nations Development Programme.  At present, she serves as the Assistant Dean for Graduate and international Programs at The George Washington University Law School. 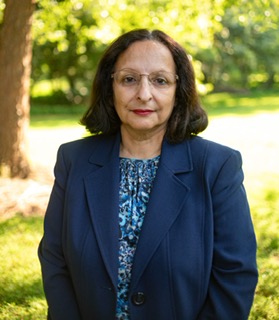