Having graduated with a Law LLB degree from King’s College London, Shazneen works as a Policy Adviser to the CEO and Chairman of the Financial Ombudsman Service, an alternative dispute resolution organisation based in London’s Canary Wharf.

As Young Zoroastrian President in the UK for five years, together with her YZ Committee, Shazneen has organised a wide range of fun social events and initiatives which saw youth coming together in unprecedented numbers, strong friendships and bonds being established, and a sense of unity as a community being revitalised.

Since 2014, Shazneen has also successfully led the Extra Young Zoroastrians (XYZ) Fun Club religious education classes for children.  Shazneen has worked hard to put together a comprehensive syllabus and found innovative ways to teach children about the beauty of the Zoroastrian religion and how to apply the teachings to everyday lives. The classes have proved popular to not only children living in the UK but those in Europe too virtually!

As the youngest elected member of the ZTFE Managing Committee, Shazneen has represented the voices and interests of the younger generation. She believes that this position is not only about being reactive, but pro-active and taking the initiative no matter how small the task. She played a key role in organising a new initiative, Together Old and Young Zoroastrians, which has seen children and senior citizens bonding and learning from each other through taking part in various activities.

As part of her love for heritage and culture, Shazneen founded the Parsi Theatre Revival Group in 2017, bringing together a group of volunteers to put on a special performance of a traditional Parsi Natak.

Shazneen has also given a number of BBC appearances. In 2018, Shazneen gave an interview on what Freddie Mercury meant to the Zoroastrian youth, which even featured her singing! And in 2019, the BBC followed Shazneen to the 7th World Zoroastrian Youth Congress held in LA for a radio documentary ‘Looking for Love – The Zoroastrian Way’ which was broadcast on BBC World Service. 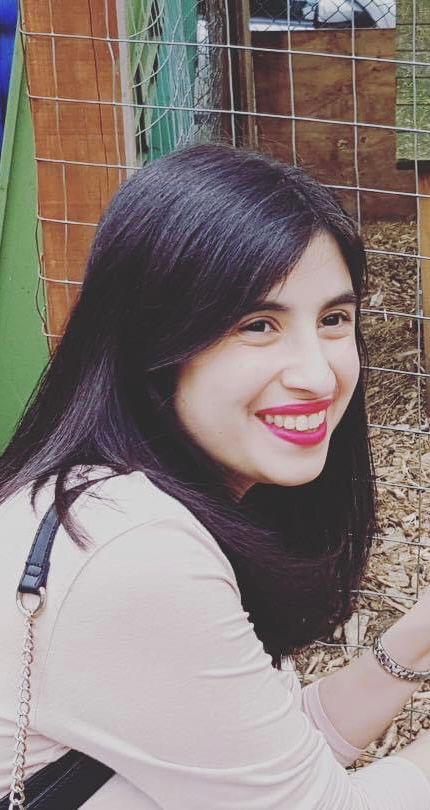