Sarvar Rana was born in Quetta, Pakistan in 1940 and studied at St Joseph’s Convent, run by Dominican nuns.

After two years Montessori Teacher’s training in England she returned to Quetta, Pakistan, and started her own nursery, which she ran for three years. Sarver moved to Rawalpindi where her husband started work for Attock Oil Company. Sarvar raised a family of four children, and at the ripe old age of 49 joined the United Nations to work for the Afghan Project in the office of the coordinator, temporarily located in Islamabad.  United Nations Office for Coordination of Humanitarian Assistance to Afghanistan. (UNOCHA) She worked in the UN till retirement in January 2003.  In 2002 the office shifted to Kabul, Afghanistan after the Taliban had left. Having spent the last year in Kabul and being so sad to see the city destroyed so badly, no building was without marks of being shelled. But on the other hand, happy to see girls going to school, albeit covered traditionally.

Savar was very unhappy to retire, as she had thoroughly enjoyed working, even though it was strenuous.

Eight years later, out of the blue, she was asked to go back for one year to work for another UN delegation from New York. At the end of that year she was at peace with her retirement.  Now enjoying her senior years travelling to visit friends and family in various countries round the world. 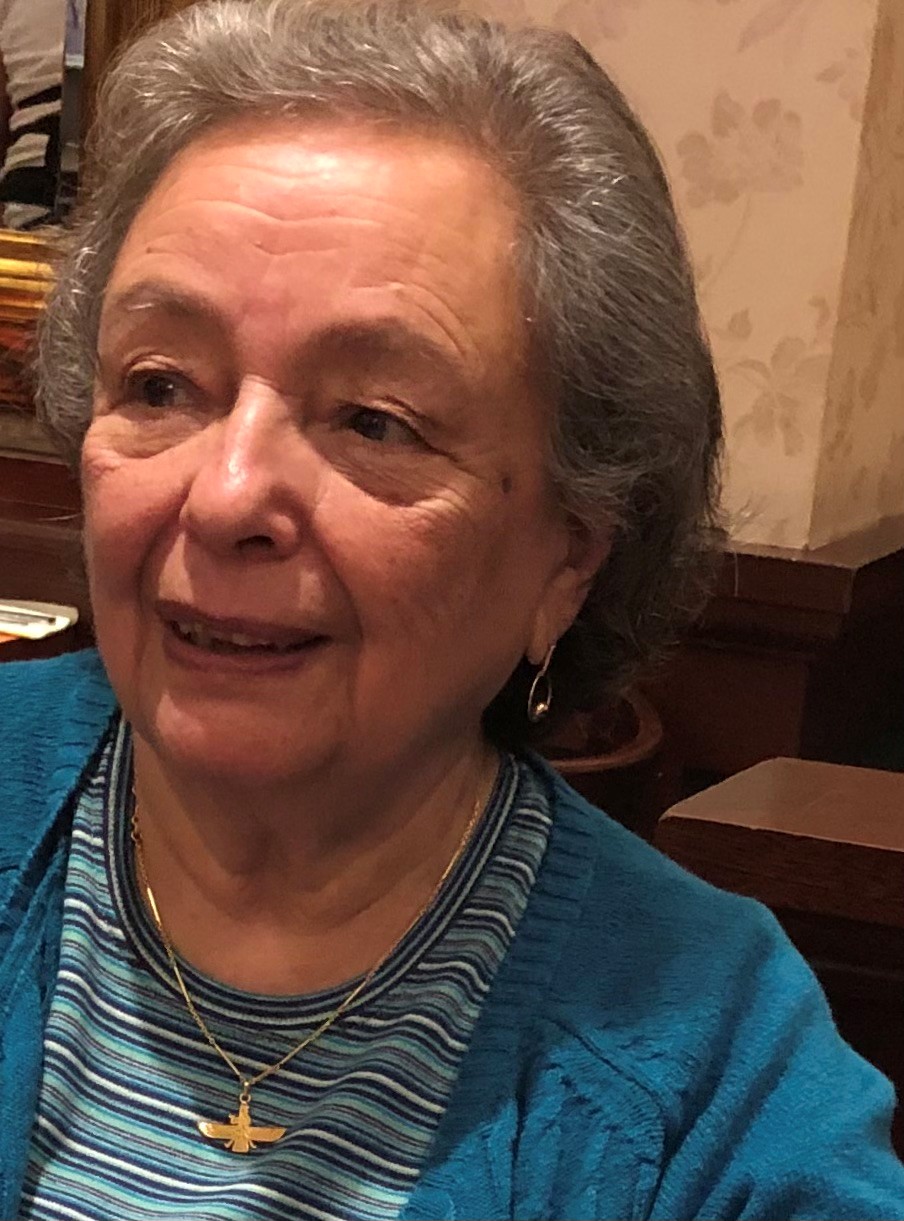