Sanaya Irani graduated with a Bachelors of Commerce Degree from the prestigious Sydenham College in Mumbai, India. Upon graduation, she decided to dabble in modeling. Sanaya worked on over 150 television commercials with top consumer brands like L’Oreal, Pepsi, Sunsilk, Garnier, Lux and Lays Potato Chips, etc. Her love for music drew her to music videos where she worked with artists like the Ghazal Maestro, Jagjit Singh.

The Indian television industry was an organic progression, where Sanaya was part of multiple successful TV shows; 6 TV shows and 2 reality shows. The popular series, Miley Jab Hum Tum got Sanaya recognition among the youth. Following that success, she went on to star in Is Pyar Ko Kya Naam Doon, which became one of the leading shows on Indian television. Sanaya received global recognition for this role, and travelled to various countries around the world promoting the show.

After 10 years on Indian television, Sanaya decided to take a break to explore other artistic avenues like acting on web series and staring in a Hindi feature film “Ghost” directed by the well-known Vikram Bhatt, shot in London.

Adored by her fans, Sanaya currently boast 2.7 million Instagram followers. Always curious, hardworking and motivated by good content, Sanaya is eager to immerse in distinct character roles and work with likeminded artist. Although it’s been over a booming decade in the industry, Sanaya is just getting started! 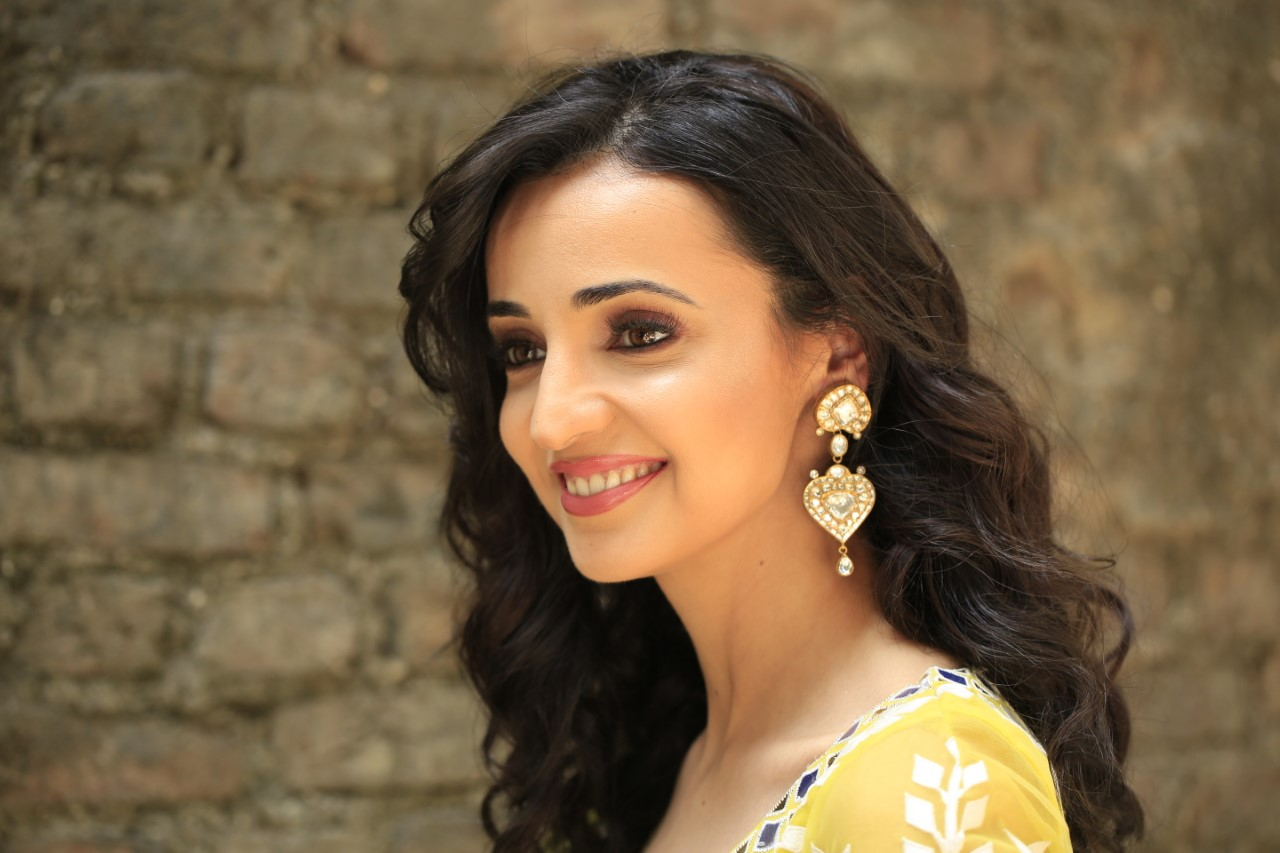