Ruby Lilaowala is an award-winning journalist, author and counsellor, based in Mumbai, India.

An Arts graduate with a Law Degree, Ruby married young, while still in Law College and she welcomed Law Degree and her first child almost simultaneously! She moved temporarily to Qatar with her husband from 1980 – 1986, where she was the Censorship Officer in the Ministry of Information. This is also where she kicked off her career in journalism with the eminent publication – ‘The Gulf Times’. Alongside her stint as a reporter, she conducted Cultural Programmes for Radio Qatar.

Since 1980 to the current time, she has to her credit over 5,000 articles published in various leading international publications. She authored a Coffee Table book on Parsis Zoroastrians Worldwide, which was released at the Zoroastrian World Congress in 2000 (Houston). She was invited to give lectures by Zoroastrian Associations in the UK, Australia, New Zealand, South Africa and Pakistan. Ruby has also served the Parsi Matrimonial Court as the elected delegate for 10 years.

She was bestowed the prestigious Rajiv Gandhi Puraskar by the Indian Government in 2006 for excellence in journalism. She has been happily married for 55 years, blessed with two daughters and three grandsons. 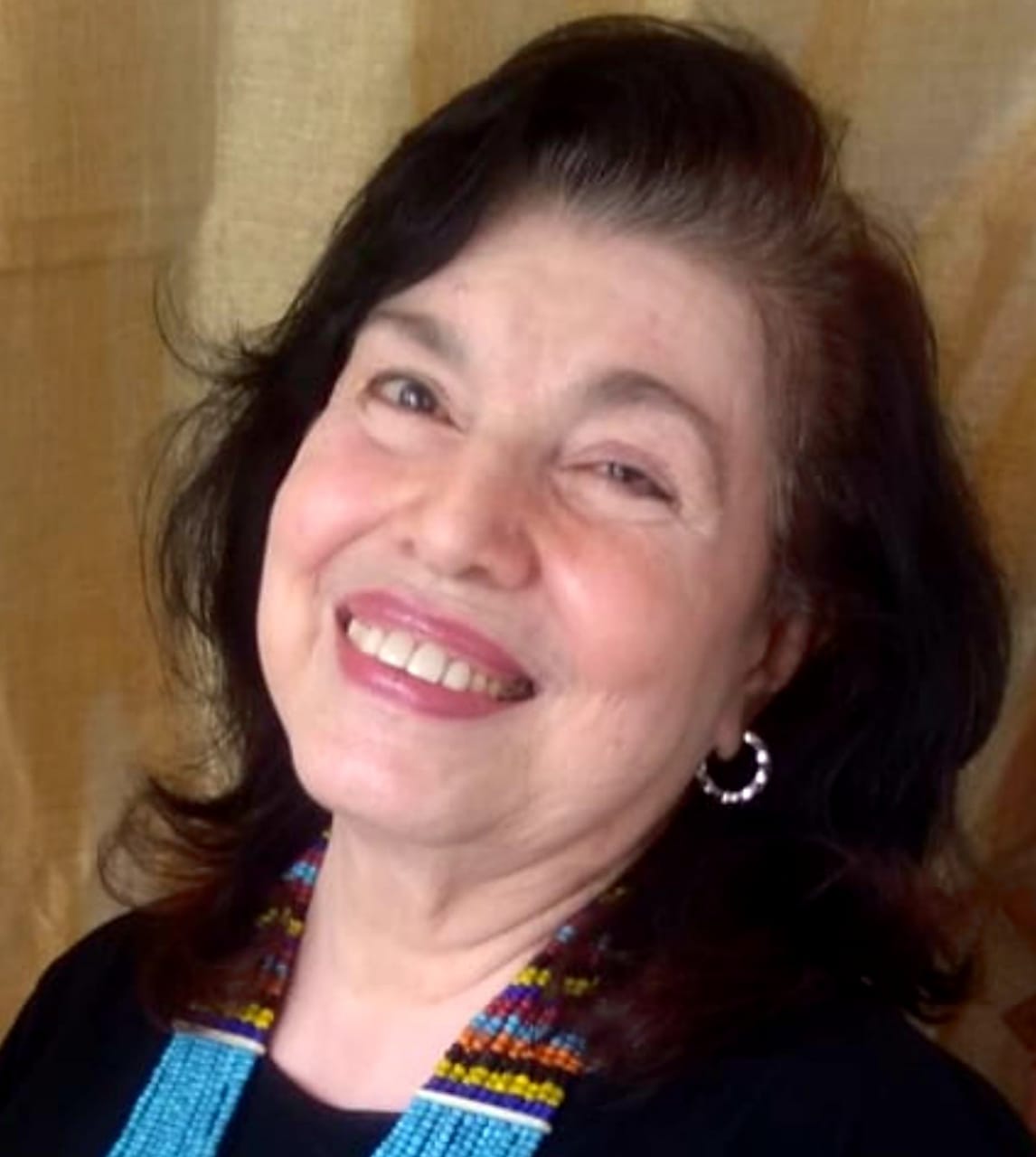