UAE based Roshni Raimalwala started her social work in 1996 in Bahrain with Indian Ladies Association. She was part of their Workers Welfare and other social activity groups, as well as their Youth Wing Coordinator.

In 2004, she moved to Dubai, UAE and started volunteering at the Dubai School for Special Needs. In 2008, she started handling Karama Kanteen as Project Head. It aimed at providing basic necessities and clothes to underprivileged men, mostly jobless and homeless blue collared workers.

In 2015, Roshni started Care2Share UAE with Medulla Productions, for helping blue collared workers as part of their CSR initiative.

During COVID-19 pandemic, she relentlessly helped repatriate displaced workers by coordinating their tickets and also got many low income families the support they needed.

She has been honoured with the Masala Award for best individual charity initiative in 2010, among several other awards. She also has received appreciation from the Pakistani and Sri Lankan Consulates in UAE for her unbiased dedication in helping their nationals.

Roshni’s efforts have brought smiles on faces of thousands whose lives she has touched in her philanthropic journey of over 20 years. She has set an example for many to look up to and learn. 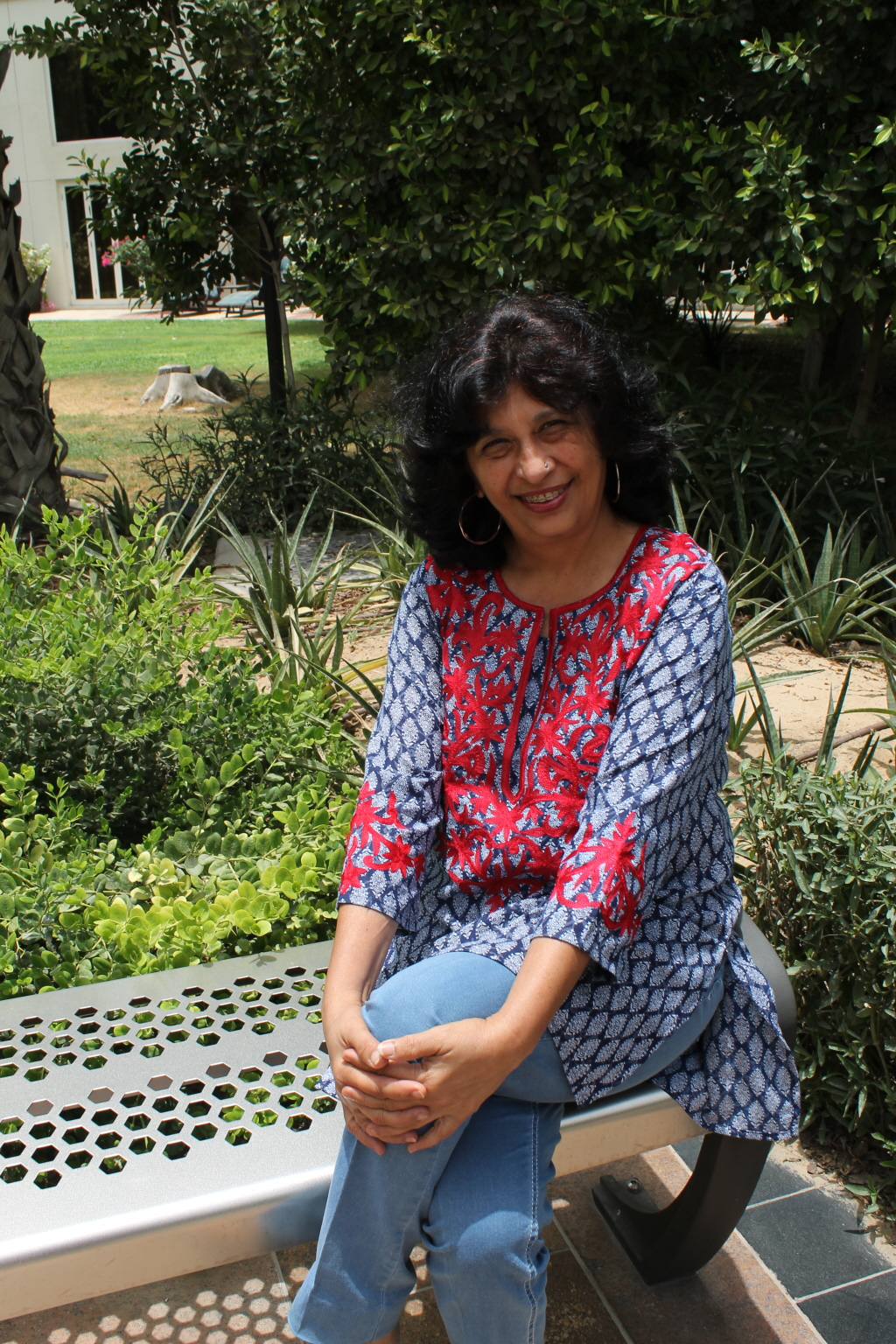