Rosheen Kabraji is currently a PhD candidate at the India Institute, King’s College

London. She was previously Assistant Head and a Research Associate of the Asia Programme at Chatham House. She joined the institute in 2009, after working at the International Institute for Environment and Development. Her expertise includes South Asian foreign policy, urban development and cultural heritage conservation.

She has broadcast experience and her analysis and commentary has been published in The Sunday Telegraph, Channel 4, BBC Radio, France 24, The Diplomat and Channel News Asia. She was featured in the Diplomatic Courier and Young Professionals in Foreign Policy (YPFP) inaugural list of the Top 99 Most Influential International Professionals in Foreign Policy Under 33 in 2011. She has an MPhil in International Relations from the University of Cambridge and a BSc in Anthropology from University College London. She is a co-founder of the Zoroastrian Return to Roots program launched in 2012 and was listed on the ASHA Centre’s Inspirational Women (2011). 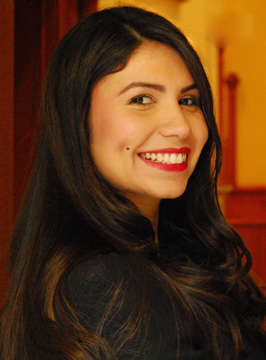