Roshan Chowna hails from a family of musicians.  She graduated with Honours in English and French from

St.Xavier’s College, Bombay and began her piano studies at a tender age under Madame Olga Craen, the celebrated pianist and teacher. She became a Licentiate of the Royal Schools of Music (LRSM) at the age of 18.

Roshan is an experienced pianist having given recitals in chamber music and performed solo concertos with the Calcutta and Bombay Chamber Orchestras under the baton of renowned conductors. She has also accompanied visiting foreign and Indian artists with sensitivity and musicianship. She is known to be an exceptionally gifted sight-reader and can even transpose at sight.

She was closely associated with the Calcutta School of Music (CSM) as a senior teacher with the piano faculty since 1973 and became its Principal from 1989 till 1998. For the first and only time in the history of CSM two musicals were produced namely, Pinocchio and Oliver, complete with costume, lighting and a live orchestra conducted by Digby Barrow.  Both received critical acclaim and public demands for more shows. During the last four years of her tenure as Principal, the School obtained its best results for both the Trinity College and the Associated Board of London examinations. The cultural embassies appreciated and respected immensely all Roshan’s efforts at the Calcutta School of Music.  In 2012, The British Council, Max Mueller Bhavan and the German Consulate combined to organise her visit to leading music institutions in the UK and Germany.
Roshan received a Lifetime Achievement Award from the The Stop Gaps Cultural Academy in association with Furtados Music, for significantly promoting and encouraging International music in India. She is the most experienced core committee member of The Olga & Jules Craen Foundation which annually selects one Young Musician of the Year in any music discipline or voice to then guide them through a year of masterclasses and music courses in India and Europe, preparing the laureate to perform at various schools of music around India and one day, The Symphony Orchestra of India or the world stage!  Roshan continues to teach and perform and has a loyal band of students, some well into their 50s and 60s.  One who rose to be the Assistant Principal at the Calcutta School of Music and who she says helped immeasurably in raising the School’s standards was Jyotishka Dasgupta.  Since 2017 he has been the President of the Calcutta School of Music and says that: Many of us,  myself included, have been inspired by the years we spent under her guidance and tutelage. The personal friendship and bonds go way beyond! 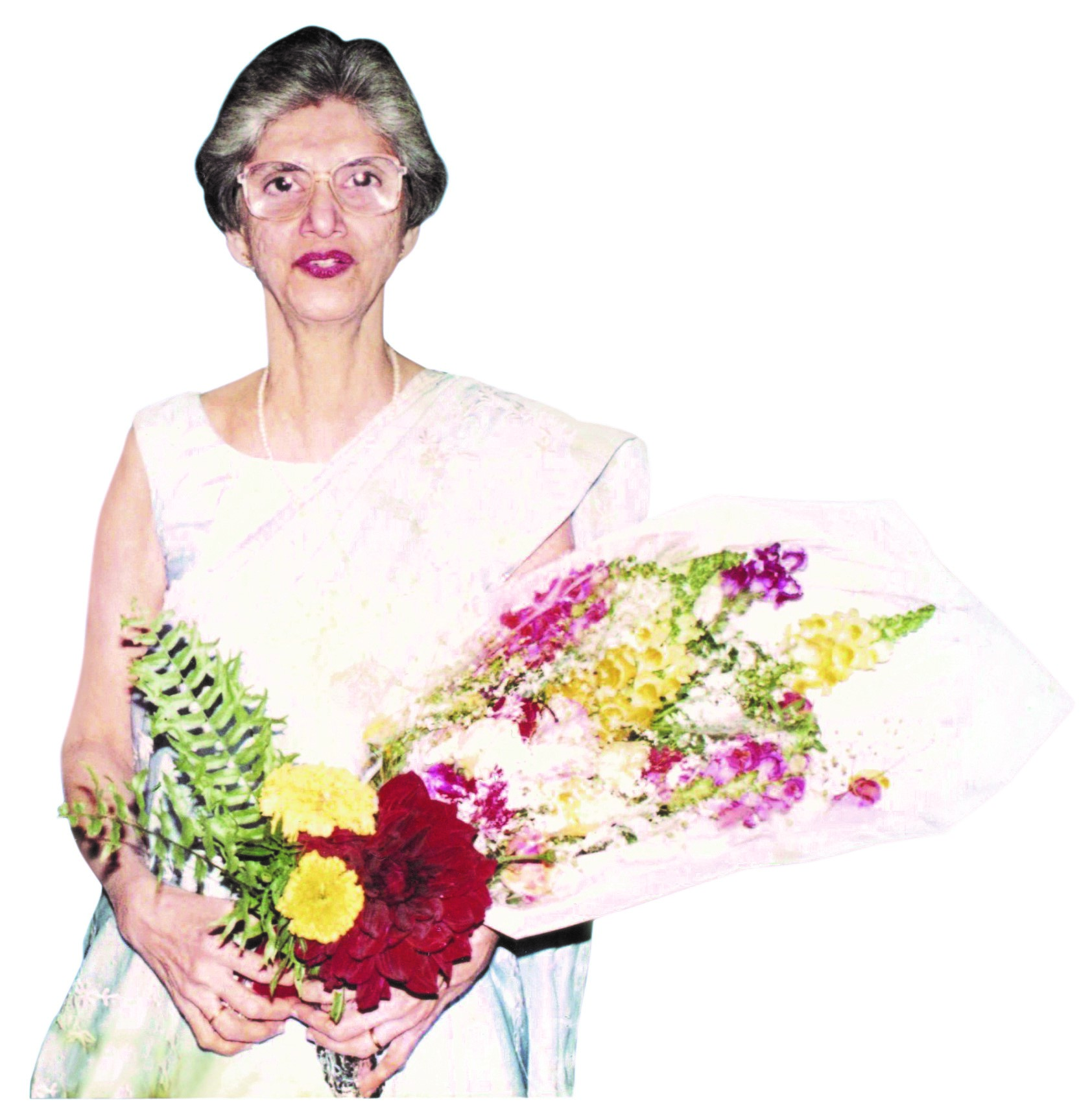