After graduating from Kent University and then qualifying as an English & Media Studies teacher at the University of  London, Ruki honed her Media Industry  Skills at the BBC. First as a Researcher, then climbing the ranks to be a TV Film Director & Producer in the Documentary Features Dept.  After 9 years with the BBC, she then worked as a Freelance TV Film Producer /Director & Edit Producer for 15 years before taking a staff job at  the International arm of the Discovery Channel. At Discovery she is a Senior Producer & Compliance Executive.

Ruki is a life-long vegetarian and a lover of the great outdoors as well as everything that Nature has to offer. Ruki is an avid runner, swimmer, cyclist, hiker and experienced  triathlete.

Of mixed English & Zoroastrian heritage,  Ruki was born in Bombay, India and is the daughter of Keki R Sidhwa, an eminent  Parsi Naturopath & Osteopath who raised his family in the UK. Ruki is very proud of her mixed Parsi heritage and is based in London. 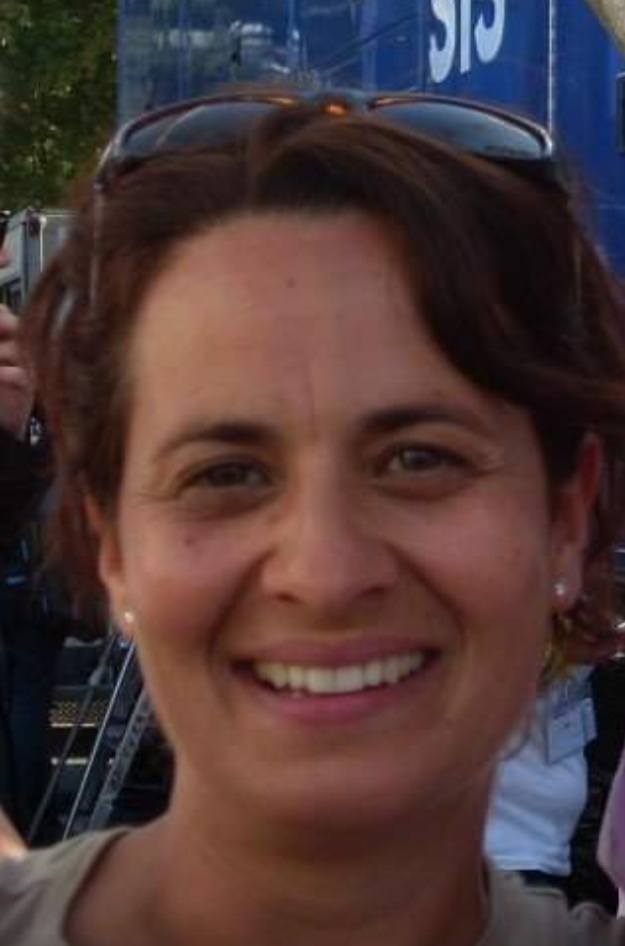