Rati Dady Wadia became a teacher at her Alma Mater, Queen Mary  School, Mumbai, serving for 36 years and retiring as the only Zarathoshti Principal at a Christian Institute.

She has a wide range of interests and is passionate about everything she sets her sights on. Rati is a collector…of stamps, coins, postcards, bookmarks, thimbles, magnets, books and handicrafts from different countries. She curates literary, historical and geographical exhibitions at schools and museums for children to see, learn and understand.

Armed with a Masters in Literature, her forte was/ is teaching the works of William Shakespeare conducting several workshops exhibiting Shakespearean artefacts.   She also conducts workshops for teachers – the Guru-Shishya relationship – and for parents, the art of parenting. Rati reads mythology – Greek, Indian, Persian and the English Epics, the love of which she instils into her students.  Her thirst for learning and travelling is insatiable.

She is very happy and proud to be born a Zarathoshti, but respects and loves all religions, with icons of all religions gracing her prayer table. She believes bigotry and discrimination of any kind is a bane.

Rati was a speaker delegate at the 6th WZC in Tehran, Iran in 1996, where she delivered a speech on ‘How to promote religious education to the youth of our community.’  Thereafter, Rati and her husband, Dady, developed a series of slideshows which were shown all over India and in other parts of the globe:

1) Iran: Come fly with me to beautiful Iran, To feed on honeydew and drink the Milk of Paradise.

2) An arm-chair pilgrimage to the Agiaries and Atashbehrams of India and the world.

3) The contribution of the Parsis/Zarathoshtis to India and the world.

She was also a speaker delegate at the 7th WZC at Houston, and at the 11th WZC at Perth, presenting the same material in Canada. Since 2012 to date Rati conducts poetry festivals for students under the flag of “A 100 Thousand Poets for Change” – a global movement undertaken in more than a 100 countries. Three poetry books have been published of the children’s poems all of which are preserved in the archives of the Stanford University of California.

Going strong at 80 she has been teaching the English Language and Literature (including Shakespeare) to students online, she herself having recently completed online courses in Calligraphy and Origami. She has often said, “If I am born again, I want to be born a teacher!” 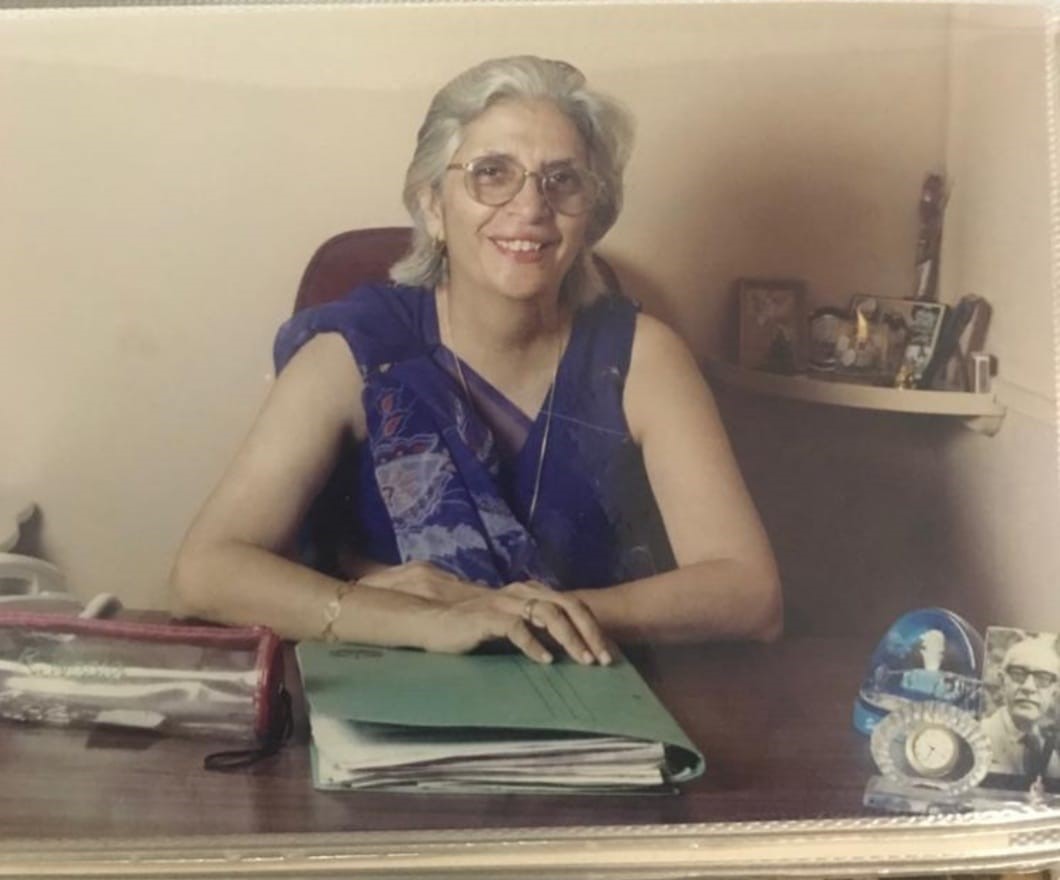