Rashna Dorab Tata arrived in New Zealand from Mumbai in 2001 with her husband Dorab and son Piran. She was soon elected as the President of the  Zoroastrian Association of New Zealand (ZANZ) and continued serving the community for three terms from 2003 to 2009. She also published a community newsletter and wrote for several other Zoroastrian magazines in India and overseas.

As part of this group’s activity, she conducts a monthly live interview, with a Minister, Member of Parliament or a person of interest to the Indian community. This is in collaboration with the Indian Newslink, New Zealand’s largest and oldest Indian Newspaper.

In recognition of her services, to both the Parsee community and the wider Indian Community, Rashna is receiving a special Community Service Award at the – 8th Annual Indian Newslink Community – Sports, Community & Cultural Awards in June 2022.

Rashna holds a Masters in Industrial Psychology, a Post Graduate Diploma in Journalism & PR, and a Cambridge University Diploma to teach English to speakers of other languages. 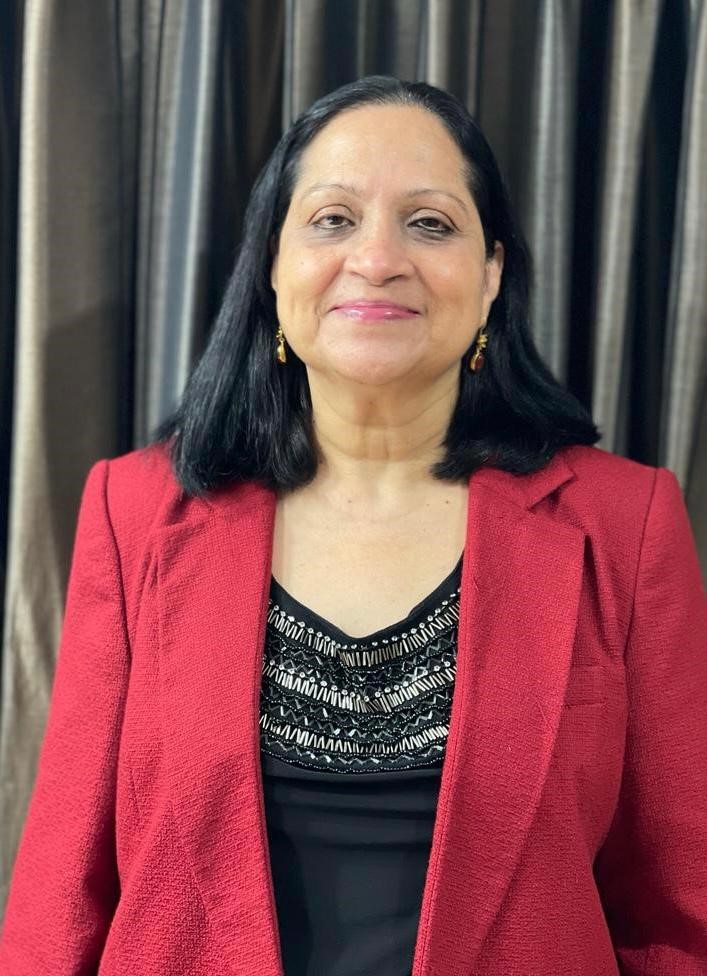