Born in Karachi in 1951 to Homi and Villie Minocher Homji, Rashna began her ballet career at The Royal Ballet School in London aged 13. After graduating, she joined the Royal Ballet at Covent Garden in 1969 and rose to the rank of Soloist. She took a sabbatical as Senior Soloist at The National Ballet of Canada in 1976. Returning to London, she was a Principal Dancer with the Royal Opera and starred in several television dance programs. She has worked with many leading choreographers including Sir Frederick Ashton, Sir Kenneth MacMillan and Rudolf Nureyev. Her dance partners included Michel Denard and Stephen Jefferies among others.

After her dancing career, curtailed by knee injuries, Rashna co-founded Dance Directory in 1983. A management agency for freelance dancers and choreographers which ran successful for nine years.

From1992-1995, Rashna held the senior management position of Ballet Administrator at The Royal Ballet School.

In 2007, along with Stephen Jefferies, she was headhunted to set up the Suzhou Ballet Theatre in China. She was Co-Director for two years.

Presently, Rashna serves as Consultant and a Judge for International Ballet Competitions. 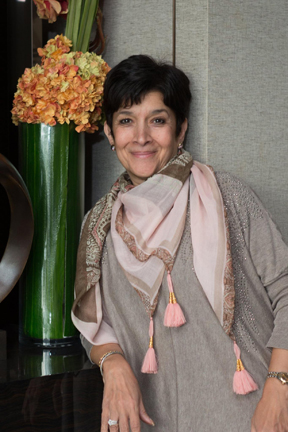