Prochy Mehta is an icon in her own right. A successful sports woman, she has represented West Bengal in basketball and hockey and India in Masters Athletics. She has won 71 medals at international meets. She holds the Asian record in the 400m and triple jump. She is the recipient of the Ladies Study Group award and Federation of Parsi Anjumans award for contribution to sports. She is the first lady president of Calcutta Parsee Club and Vice President of the State hockey, basketball and athletic Federations.

As if the above was not enough Prochy has researched and written three books, Pioneering Parsis of Calcutta, Who is a Parsi? and a coffee table book which is a tribute to her father Rusi B Gimi. Pioneering Parsis of Calcutta reveals the community as forward thinking, broad minded and willing to publicly resolve disputes where orthodox members were unwilling to give the reformists their way.

Who is a Parsi?  is a book, which, through court recorded documents, letters and articles, reveals the misconceptions which prevail in the community about the rights of women on the basis of folklore, hearsay and half-truths. Research which Prochy started for personal reasons has grown to be a clarion call for re-establishing the rights of our intermarried Zoroastrian women and their navjoted children. 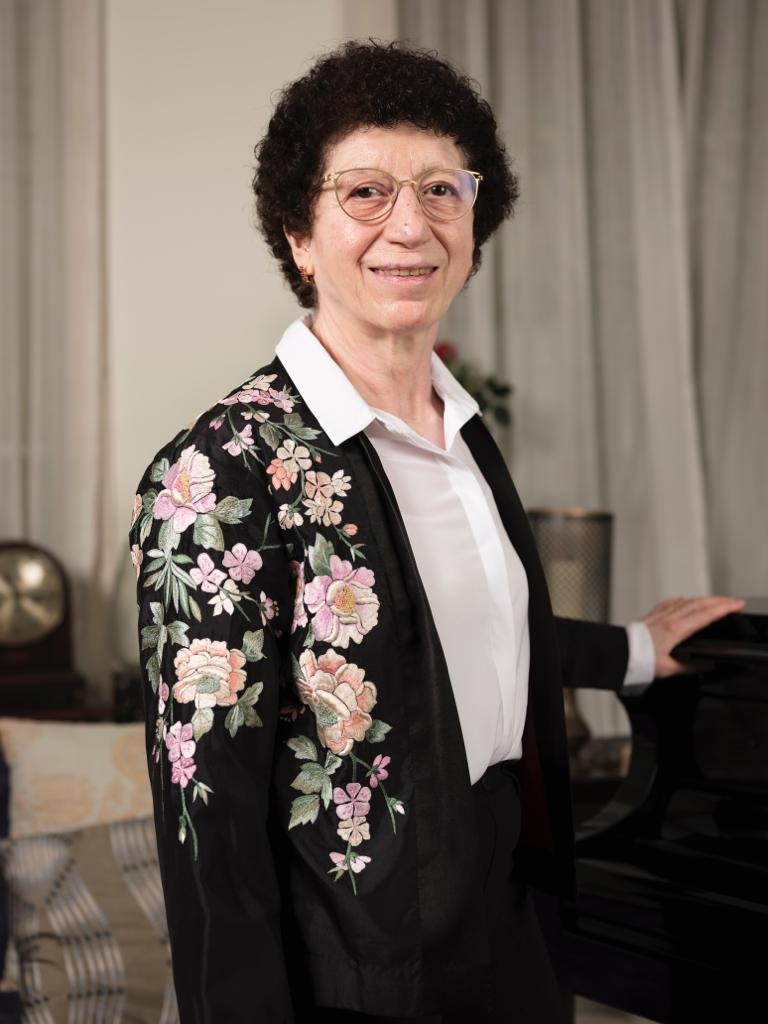