Philippa trained as an actress at the Scottish Royal Conservatoire and as an aerialist at the National Centre for Circus Arts.  She worked in a number of regional repertory theatres in the UK once finishing her training.  She also worked as choreographer on many productions, most often collaborating with York Theatre Royal.  She was a Mary Poppins and a Firefly as part of the London 2012 Olympic Ceremonies.

In 2001, she founded BandBazi ‘circus theatre’ company, combining theatre and aerial circus to create a unique dramatic genre. With BandBazi, she toured the UK, Europe and India. The company’s most notable production, MindWalking (2013) was written by Tanika Gupta and concerned the story of an elderly Parsee man now living in the UK who has recently developed Alzheimers.

Philippa has worked extensively in the community in Brighton & Hove where she lives, creating theatre productions, books, photographic exhibitions, heritage projects and films with a number of marginalised groups including young refugees and asylum seekers, The Iranian Community Group and adults with mental health histories.

She has since retrained as a psychotherapist gaining her masters in Integrative Counselling and Psychotherapy at the University of Roehampton.  She works with young people, aged 13 plus, and adults at The Rock Clinic Charity, Brighton & Hove as well as being in private practice.

Alongside ‘MindWalking’, Philippa toured a Heritage Lottery Funded exhibition ‘Like Sugar in Milk: Stories of Zoroastrian Migration to the South East of England (post WWII)”. The Zoroastrian diaspora from Iran, India and East Africa, shed light on how and why they came the UK alongside archive and current photographs.

She is married with two children. 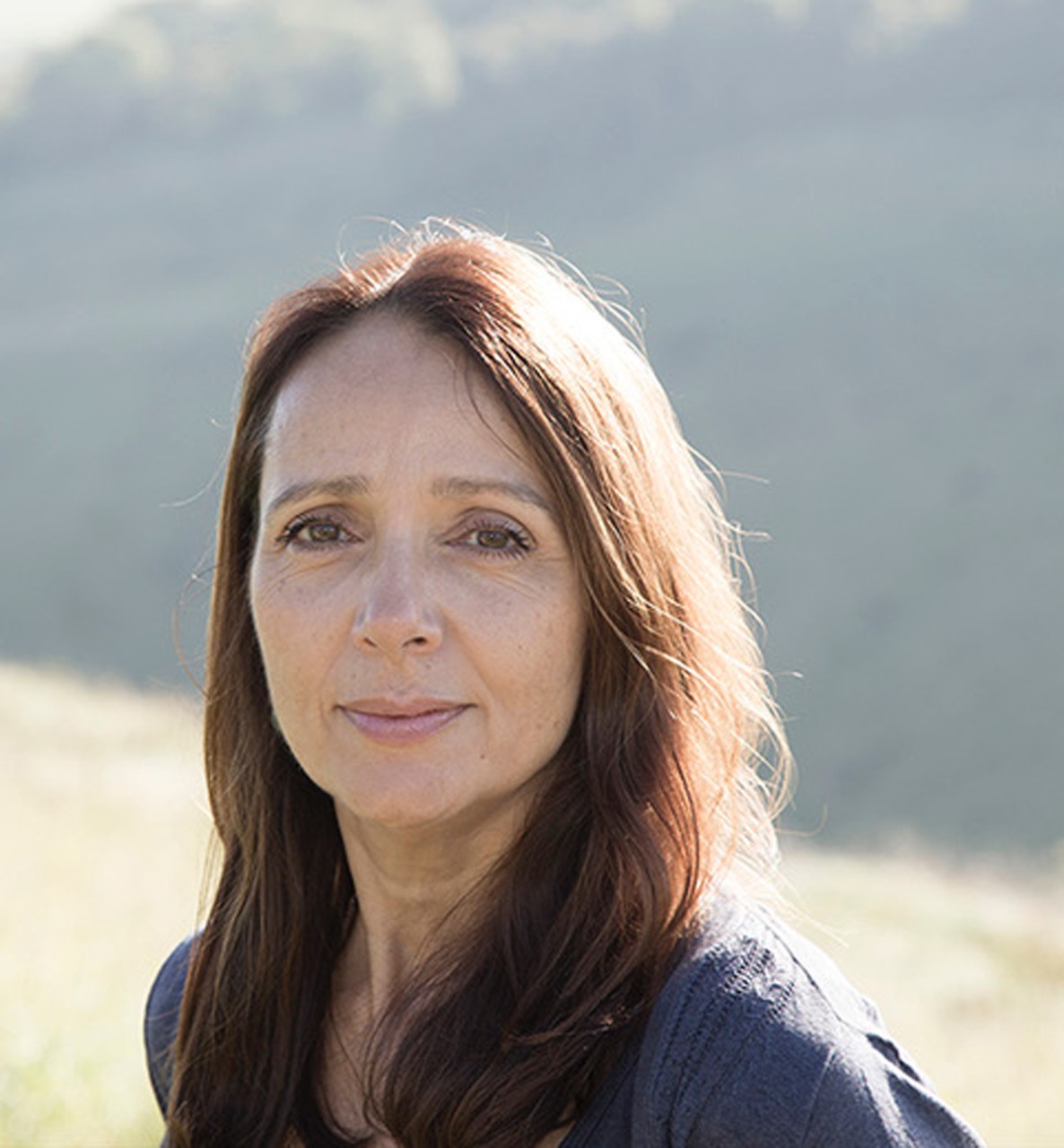