Pervin is co-owner of Cafe Spice Namaste, the groundbreaking, longest-running BIB Gourmand restaurant in the Michelin Guide, set up in London 25 years ago with her husband, Cyrus. As Operations Director, Pervin was instrumental in the expansion of the Todiwala family business into a collection that includes the signature restaurants at two deluxe Hilton hotels and an on-line food shop under the Mr Todiwala’s banner.

Despite the toll of the pandemic on the global hospitality industry, Café Spice Namaste – always renowned for its sustainability ethos – managed to reopen in a new location in November 2021.

Pervin graduated with honours from Bombay’s prestigious Institute of Hotel Management, Catering Technology and Applied Nutrition (IMHCT). She worked as a Chef de Partie at the Taj Mahal Intercontinental Hotel before moving to Goa, where she focused on raising two young sons. She became a full-time restaurateur when the family moved to London in 1995.

In 2013, Pervin was made an Honorary Dame d’ Escoffier of the Les Dames d’Escoffier, the prestigious worldwide philanthropic society of women leaders in food and hospitality. She is the recipient of a ‘World of Difference’ Award from The International Alliance for Women (TIAW) and was listed in the Women 1st  (UK) ‘1000 Most Influential Women’. In 2020, she won the ‘Influential Woman Award’ at the British Curry Awards.

Pervin is a Trustee of the Oxford Cultural Collective and Ambassador of the Universal Cookery and Food Festival. She is a Founding Member of the Company of Entrepreneurs. 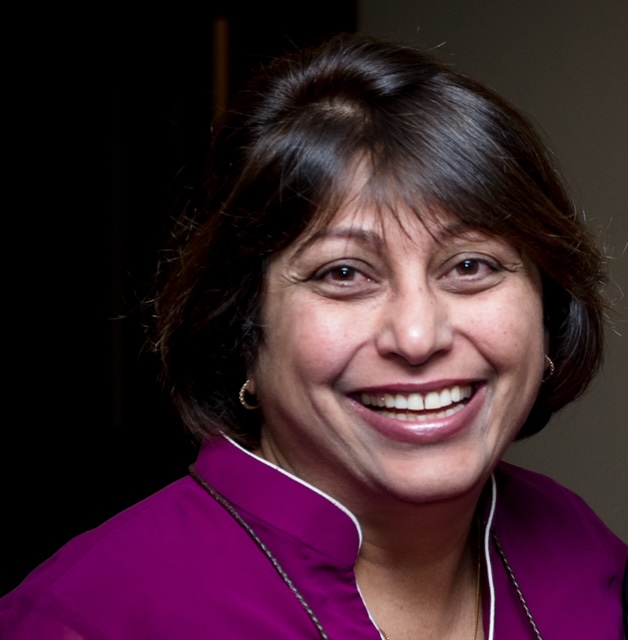