Pervin Shroff resides in Hong Kong with her husband Jal and family.

Pervin was born in Bombay, India.  After completing her BA honours in Economics, she did a brief stint working in the Economics Department of the Tata Group.

She moved to Hong Kong after marrying Jal in 1971 and concentrated on raising a family of 3 kids.  In 1978 Pervin joined Jal in the family business.  In 1984 the firm expanded to manufacturing and distributing watches to the US.  Jal & Pervin were then instrumental in  founding Fossil ( East ) Ltd. , with it’s headquarters,  Fossil Inc.,  in Dallas, Texas, USA.

Fossil went public in the early 1990’s and was quoted on the Nasdaq exchange as FOSL.

Pervin retired from Fossil around 2008 as her interests now lay elsewhere.

In the late 1980’s Pervin became interested in the healing arts ( maybe inspired by the many Doctors in her family ).  She first got herself initiated into the Reiki system, very popular at the time.  Seeing the incredible effects it had on friends and family members she explored other modalities.   In the next 25 years she did her Master and Teacher training in Sekhem ( an Egyptian healing system ), and Magnified Healing.  She also learned Quantum Touch and Optimum EFT.

Pervin started the Healing Circle, a Centre for Healing & Well-being in Hong Kong in 2003.   Sadly this was only for a short period of 4-5 years as healing sessions were always offered free of charge, besides,  the escalating rents in Central, Hong Kong.

She still works with cancer patients and during this pandemic period on Zoom, showing them little tips on working on themselves and doing meditations to give them comfort and peace.  She also works on Planetary Healing.

Pervin believes that there is an immense Power in our Intent to heal and just bringing in the Grace of Divine Compassion and Love, manifests Miracles ! 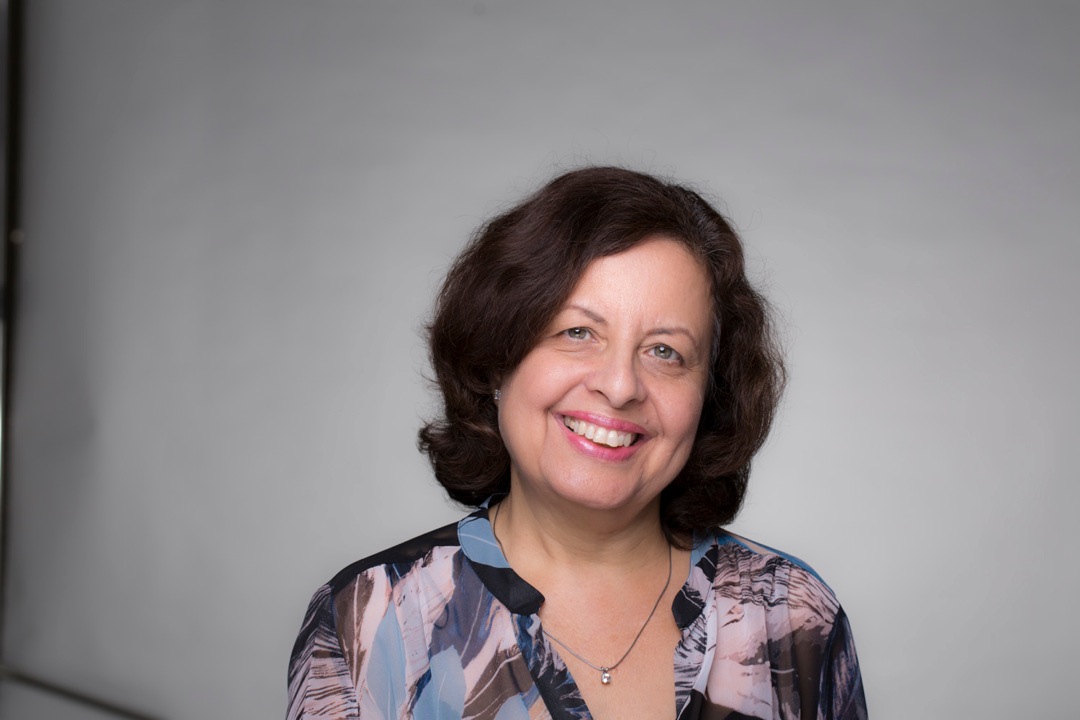