Born in 1942, Perin Boga has spent a lifetime working in education and drama. She has an MA in English Literature from the University of the Punjab. A Brisitish Council Scholarship enabled her to be an Associate in Drama in Education from the University of Newcastle upon Tyne. She has acted in and directed numerous plays and cultural programmes both for the professional and amateur theatre, often for charitable causes. Her work included programmes for the Lahore Arts Council, the German Cultural Centre, the American Centre, The British Council and the International Women’s Club. In 1994 she directed an Urdu version of Ibsen’s ‘The Doll’s House’, for the Norwegian National Theatre Festival in Oslo.

Boga has twice received the National Cultural Award for Drama from the Ministry of Minorities Affairs, Government of Pakistan and twice received Graduate Awards for Promotion of Drama. In 1993 she was granted a British Council Visitorship for Drama. In 2001 to honour her work in Drama an 800-seater Amphitheatre at Kinnaird College was named the Perin Cooper Boga Amphitheatre.

She was Head of the English Department at Kinnaird College for Women, Lahore, for twenty-eight years and Staff Adviser to the College’s Dramatics Society for thirty years. She retired as Dean of Humanities in 2002. She currently works for the Australian Education Office, preparing candidates for the International English Language Testing Programme. 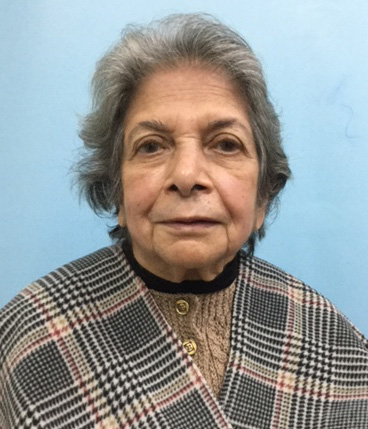