Mobedyar Dr. Parva Namiranian, MD, is a General Practitioner from Iran. After graduating from Tehran University of Medical Sciences, Tehran, Iran, she has started to study PhD of “Iranian Traditional Medicine” in the same university. She is currently living in Berlin, Germany with his husband Mobed Ramin Shahzadi and her children. Dr. Namiranian has authored numerous scholastic papers in global medical journals and she is acclaimed as an experienced Scholar for her scholastic contribution in the field of Medicine and Alternative Therapies. Additionally, she has taken part in writing various chapters in international medical books published by famous Publications such as Springer Publications.

Besides responsibility of translation section in “Fravahar” journal, which is the most famous and reputable journal of Zoroastrian community in Iran, Mobedyar Namiranian is the author of “Iran, the origin of first world civilizations” book. She has cooperated with “the Council of Iranian Mobeds” for translating religious books and brochures into English. 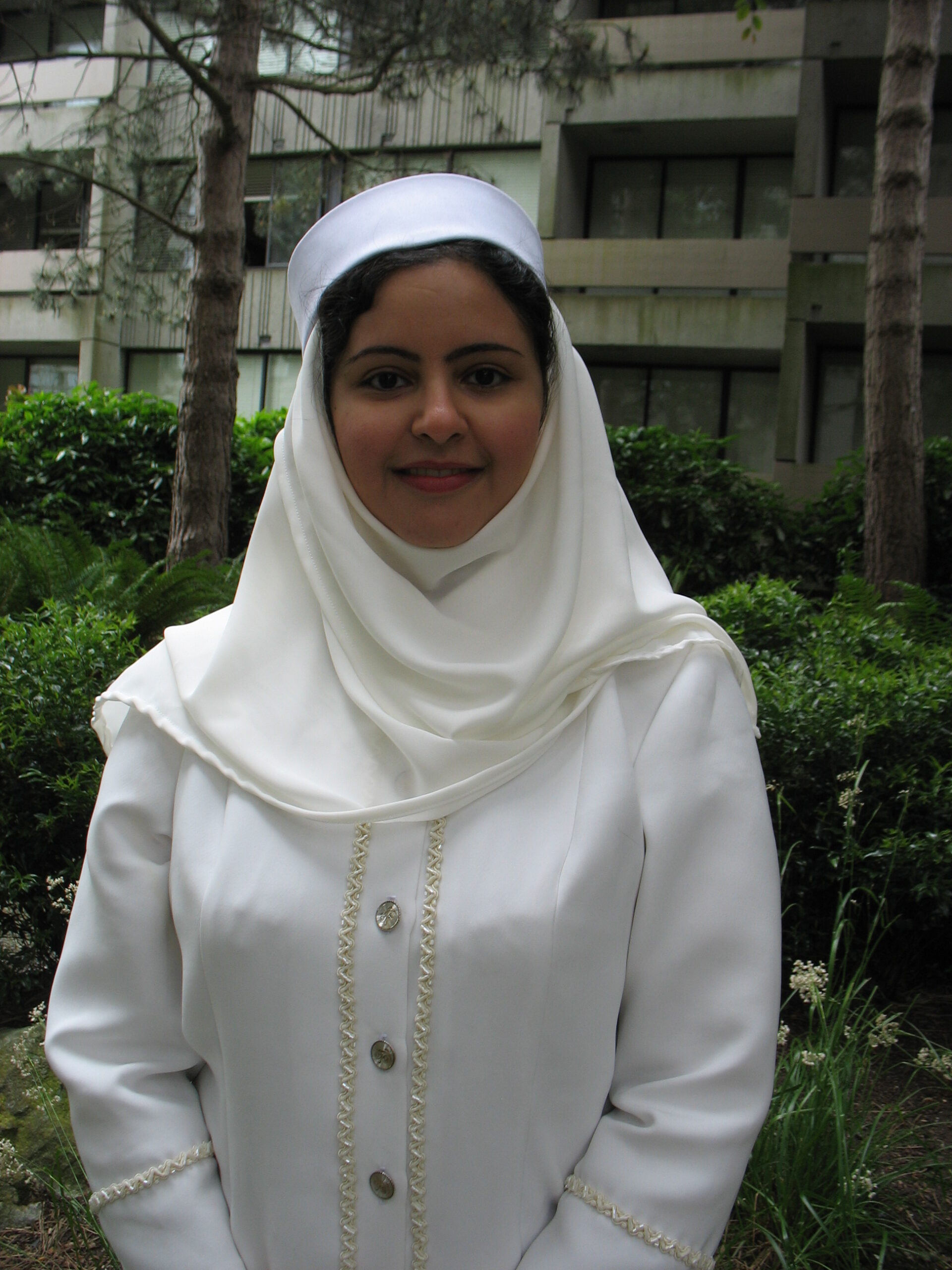