Parinaz graduated as a lawyer from Government Law College, Mumbai in 2011 and was designated as a Solicitor in 2014, after passing the highly competitive Solicitors exams conducted by the Bombay Incorporated Law Society. Parinaz has, among other academic awards, been the recipient of the Outstanding Pupil trophy for her performance at the Maharashtra state board SSC examinations.

Parinaz started her career working in the corporate law team of Crawford Bayley & Co., a leading Mumbai-based law firm. Currently, she is a legal consultant at L’Oréal India Private Limited where her work involves drafting celebrity, influencer and collaboration agreements and advising the company on various advertising and commercial laws. Prior to this, she was a legal advisor to the Mahindra Group where she worked on a host of corporate and commercial law matters such as drafting business policies, contracts and legal opinions. She was also a core team member for several mergers and acquisitions of the Mahindra Group.

Apart from child rights, Parinaz has also written articles on various themes such as disability rights, feminism and Parsi culture. Her articles have featured in BBC News, Business Standard and India Development Review, among other publications. You can view some of her co-authored pieces on Parsi legal pioneers like Avabai Wadia and Mithan Lam here: https://www.bbc.com/news/world-asia-india-62033246 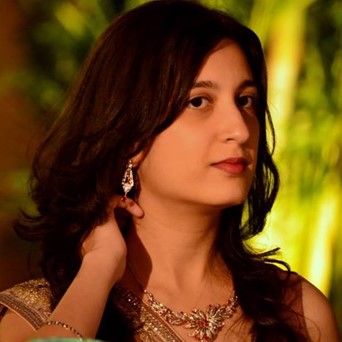