Nina is a New York state licensed real estate salesperson. She is a former Board member and active member of the Zoroastrian Association of Greater New York (ZAGNY). Over the last 15 years, Nina has been involved with several significant community initiatives such as the capital campaign for the new NY Dar-e-Mehr building, fundraising for the Operations & Maintenance Fund of the NY Dar-e-Mehr, planning for the 12th World Zoroastrian Congress 2022, and is also a Working Group member for the Gen Z and Beyond – Global Zoroastrian Survey.

Nina completed her Bachelor of Commerce degree from the University of Mumbai and is a qualified Chartered Accountant from The Institute of Chartered Accountants of India. After relocating to New York, she completed the Certified Public Accountant (CPA) examination before working with Deloitte & Touche LLP until she relocated to Sao Paulo, Brazil, where she lived for over four years before returning to New York. 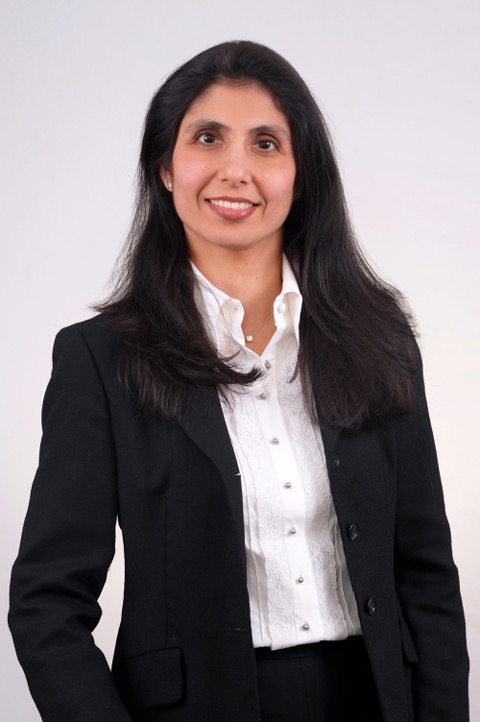