Niloufer Ichaporia King is a  cultural anthropologist, food scholar ,occasional teacher writer, restaurant consultant and former owner of a perfumery business. .  She studies tropical cuisines, food and medicinal plants and  urban or rural markets as expressions of cultural change and stability.  Born in Bombay in 1943, she was educated at the Presentation Convent  Kodaikanal,  St. Xavier’s College in Bombay, and  later, the University of California at Berkeley, from which she got an MA in design and a Ph.D. in Anthropology.  In the course of her studies at Berkeley, she worked at the Lowie  (now renamed Hearst) Museum of Anthropology for whom she made  field collections  of Chinese and Indian ethnographic material, and with the aid of her father, a collection of Parsi everyday material culture.  Recording her mother’s memories of life and food in the early part of the 20th century  led to the writing of  James Beard Award-winning My Bombay Kitchen: traditional and modern Parsi home cooking  (University of California Press, 2007), which describes  through three generations one family’s version of the food of a fast-vanishing community. She now lives in San Francisco, California with her scientist husband and their parrot. 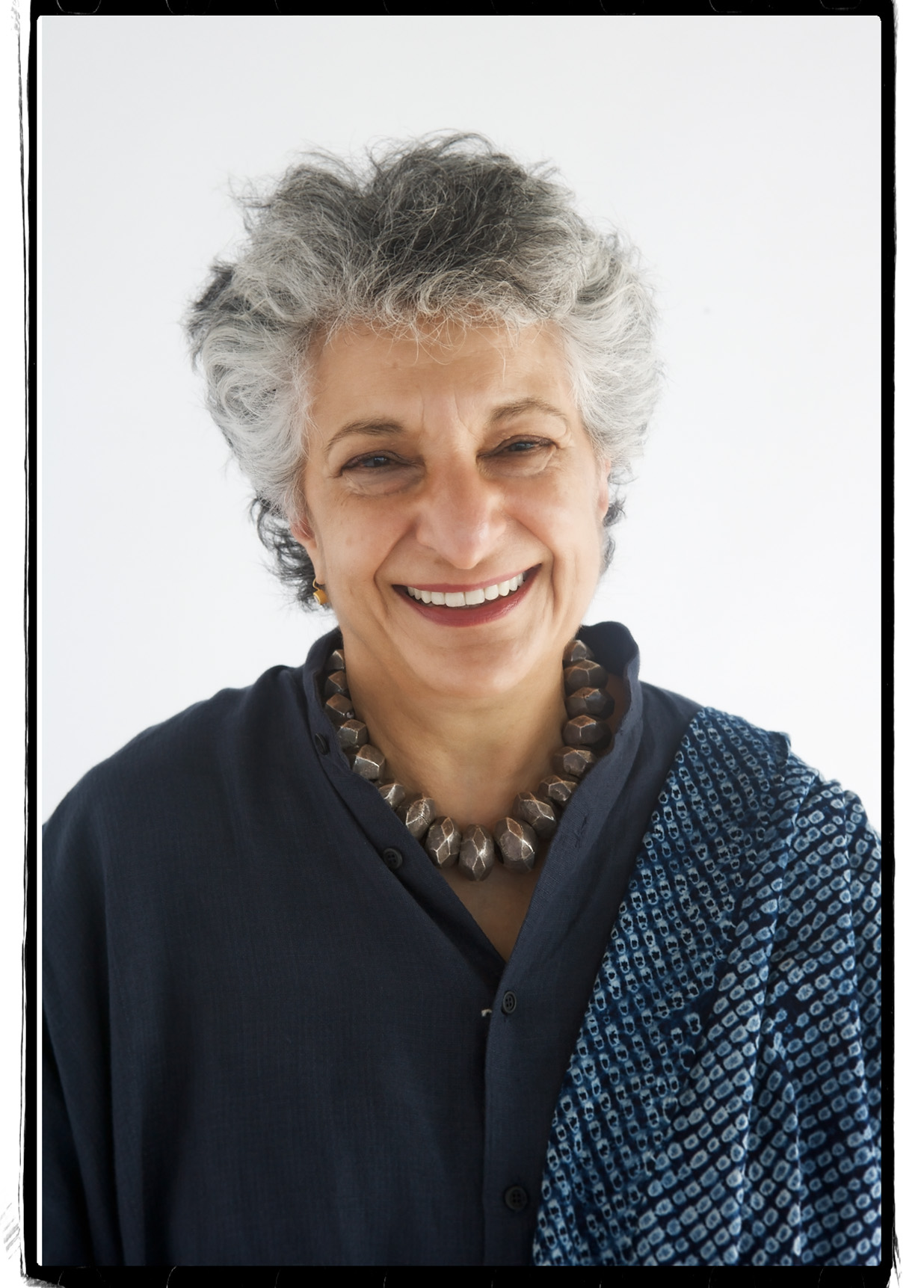