Dr. Nozari has published numerous scientific papers during 20 years of medicine experience and also presented her scientific achievements in the national and international medical conferences.

She could receive grants from World Health Organization (WHO) for her scientific projects. She also has the medical patent.

Dr. Nozari serves in a variety of international sport communities and is currently involved with the ASC (Asian Shooting Confederation) – MAC (Medicine and Anti-doping Committee – since 2011) and ISSF (International Shooting Sport Federation) – MAC (since 2016). She was chair of ASC- MAC (2017- 2020), member of ISSF- Sustainability Committee (2017- 2020) and ASCTechnical and Judges Committee (Pistol, 2006-2010).

In university, Dr. Nozari was an active athlete in Karate, Badminton, Swimming, Physical 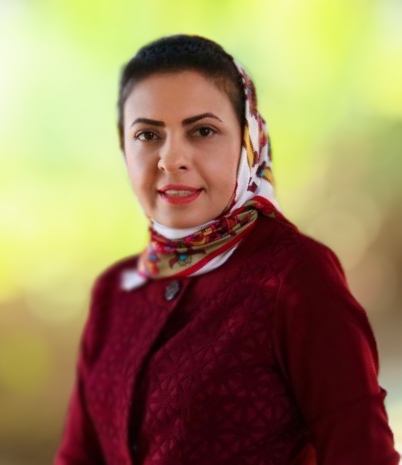