Dr Nazneen Engineer is a Postdoctoral Researcher at the SOAS Shapoorji Pallonji Institute of Zoroastrian Studies in London, UK. For her doctorate, she produced an annotated translation of a Parsi Gujarati text written in 1883 by a prominent high-priest of the Parsi Zoroastrian community after the Mazagon Navjotes that took place in Bombay in the nineteenth century. After her PhD, Nazneen returned to India where she worked for two years for a Maharashtra-wide non-profit charitable Trust which took in and rehabilitated destitute children and adults with disabilities in their residential homes. She undertook her first post-doctoral research project in 2019-2020 building on her PhD thesis. She conducted sixty-five in-depth interviews to assess the pathways to an ethnic and religious identity for the offspring of mixed marriage, specifically, between a Parsi Zoroastrian parent and a non-Parsi non-Zoroastrian parent.She is currently the Project Manager for the Gen Z and Beyond Survey (www.genzandbeyond.com), a once-in-a-generation survey that will collect and analyse data on the global Zoroastrian community and is open to people aged 18 and over who have a (Iranian/Parsi/Irani) Zoroastrian parent, grandparent, or spouse.

Gen Z and Beyond: A Survey for Every Generation – genzandbeyond.com or a direct link to sign up for the survey is at tinyurl.com/GenZSignUp. 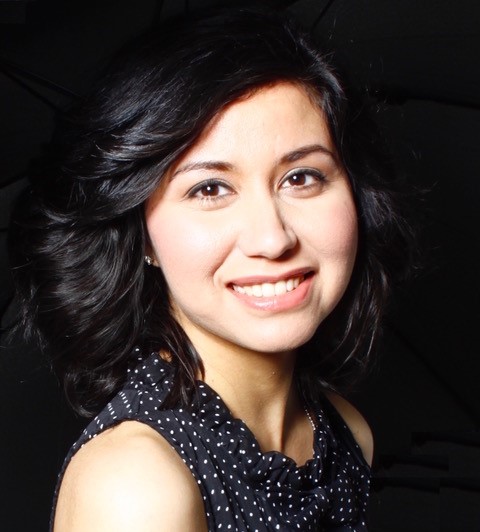