Nawaz was born and brought up in Bombay, India. After finishing her graduate studies with a B.A degree in English Literature and Psychology, she studied nursing at St. Mary’s Hospital in London, UK and qualified as a Registered Nurse. She worked in the National Health Service for almost 40 years before retiring in 2009.

In the course of her career she worked in various health care settings such as Child Health, Rehabilitation and long term care of War Veterans, Triage Nursing, Practice Nursing and Nurse Management.

After marriage and settling in the UK, Nawaz was busy with bringing up a family. She has a son, daughter and granddaughter. During the 1980s she had the opportunity to study Zoroastrianism and started childrens’ prayer classes together with Dr. Rashna Ryder under the auspices of the ZTFE. During this time there was a resurgence of interest in the study of Zoroastrianism within the community as large as well and groups met locally. One such group was the Harrow Zoroastrian Group which was founded by Zerbanoo Gifford, Thrity Shroff and others. Nawaz was an active Committee member of that group for many years.

Since retiring Nawaz has continued to participate in Community activities as well as volunteering in a local hospital. She finally had the time to pursue a long time aspiration to study to become a Mobedyar. She has always been interested not only in her own faith but in learning about other faiths and traditions too. Learning about Spirituality and Human Consciousness is a big part of her life. Practising meditation, yoga and daily prayer practice is essential to her well being.

She has a firm conviction and belief in the Universality and inclusivity of Zarathushtra’s message. Zoroastrianism is for all people, everywhere, in all times. This deep inner conviction guided her to investigate the possibility of training to be a Mobedyar. She approached the WZO late in 2021 and was introduced to Ervad Fali Madon who very generously and kindly trained her in the various rituals and prayers involved in conducting jashans, navjote, marriage and funeral ceremonies. Over a period of 8/9 months she completed this training. For the first time she conducted the daily Muktad prayers at the WZO House in London together with Ervad Fali Madon, thereby fulfilling a lifelong dream of participating in an extremely spiritual ceremony and contributing to the advancement of women in these roles. She firmly believes that women have an important role to play in the ceremonial and ritual life of our Community. If you have a truly heartfelt desire to do something then, there is nothing you cannot achieve with the help of Ahura Mazda. She hopes to continue conducting various ceremonies, working alongside other Mobeds and Mobedyars and to prove to be a worthy role model. 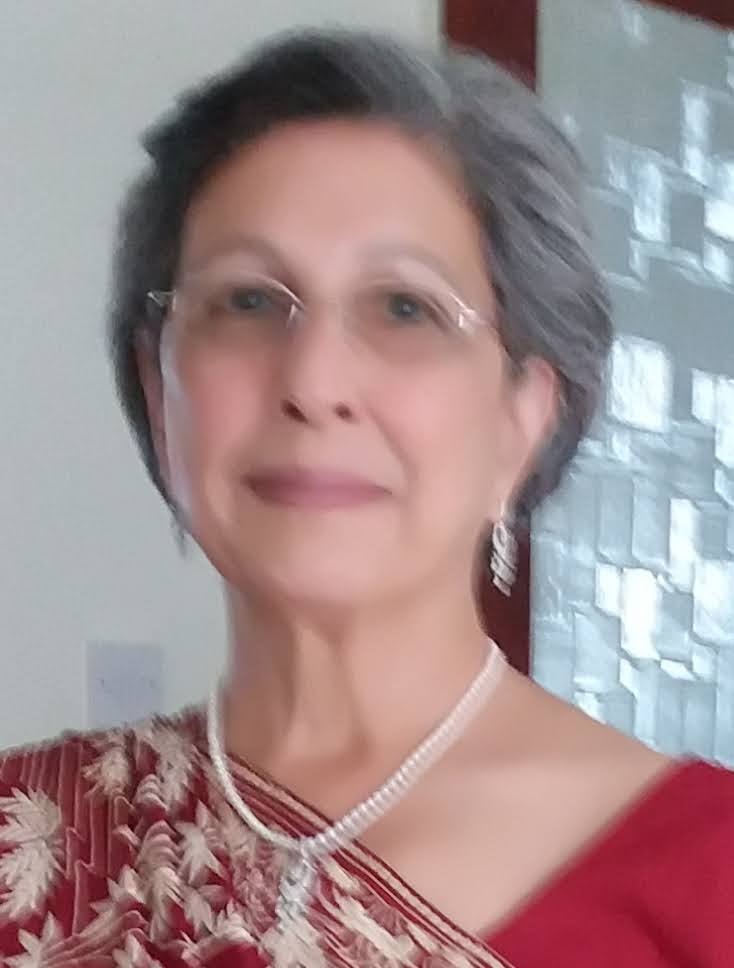