Nawaz Merchant is an author and community activist.

Leaving a corporate career in commercialization of pharmaceutical products after two decades, Nawaz returned to her passion for writing fiction. She is the first Indian-born writer to win the Minotaur Books/Mystery Writers of America Award for Best First Crime Fiction. A self-taught writer, she teaches at Rutgers-Osher Institute since 2020.

Nominated for six national awards, her historical mystery Murder in Old Bombay portrays themes of feminism and race in an action-adventure love-story. The sequel, Peril at the Exposition will be published in July 2022, and a third book is scheduled for 2023. She’s a board member of Mystery Writers of America- NY Chapter, and member of Crime Writers of Color.

A lifelong writer, she has been published in Writer’s Digest, Mystery Tribune, Crime Reads, Parsiana, and other magazines. She’s edited the FEZANA Journal and written articles on politics and history for The South Asian Times.

At the 2012 North American Zoroastrian Congress, she created a mini-museum of Zoroastrian culture and history. In 2017 she formed the 120 member Z Goldies senior group at ZAGNY which encourages seniors to build friendships and remain active and engaged. She presented talks at the Parliament of World Religions in 2018 and 2021. As a board member of Shine and Inspire, she supports programs that keep homeless and indigent students in school. 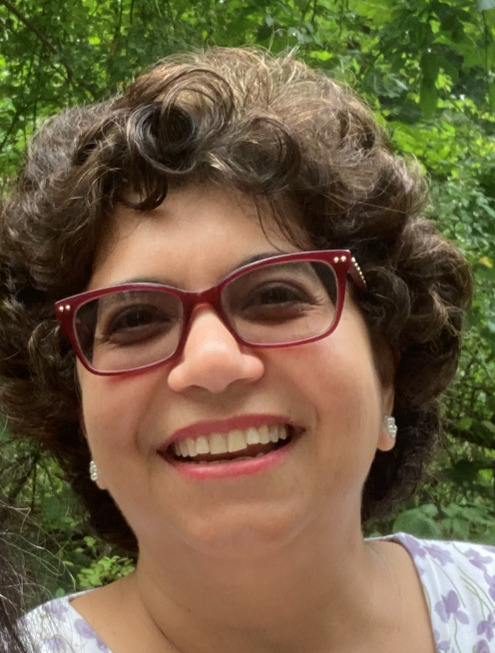