A mother of three.  Holding a Batchelor Degree in General Arts. Working with Saudi Arabian Airlines in Karachi, for the past 38 years.  Started her career in 1984 and worked her way up. Presently serves as the Executive Secretary to the Country Manager Pakistan which involves handling of five major stations in Pakistan (Karachi/Islamabad/Lahore/Peshawar and Multan).

On another front she is the President of the Distinguished Secretaries Society of Pakistan and previously held various portfolios in this association.

Started off community work as Secretary on the Karachi Parsi Institute committee. Was the Joint Secretary of Young Mazdayasni Zoroastrian Association (YMZA) and presently its President.  She is also President of the Pakistan Parsi Collegiate Association (PPCA) serving and bringing together our youth.

Have been conducting yearly Humbandagi (collective prayers) during the days of the Gathas at our local Agiary, but since the past two years due to COVID the prayers were recorded and virtually sent out to the community to join in or pray at their convenience.

In addition to the above she volunteers at the Parsi General hospital through YMZA by making sure the residents of the hospital are taken for outings, musical evenings are organised, Jashans held for their well being etc.

Being a lover of animals assists at a pet hospital and performs in Gujrati nataks whenever held in Karachi. 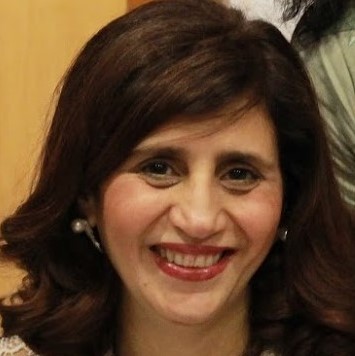