1957-60:  Worked in London in Advertising Agencies, 1960 : Returned to India. Worked at Lintas India for 3 yrs, 1963 :Started  own Studio  which expanded in 1964 to a full service agency. Inter Publicity Pvt. Ltd. In 1964, Nargis Wadia was the first woman to launch a full – service Advertising Agency in India.

During its 3 decades under her ownership, ‘Interpub’  was known for providing a fertile environment for young talent, who became top Advertising professionals! Interpub had many national brands as clients, on its roster and opened branches in Bangalore, Madras and Delhi to service them. During the 3 decades, ‘Interpub’ won over 70 AWARDS, in every category –press, film, radio, TV, pop, ‘Innovation in Media’, etc.

1976: Mrs. Wadia was unanimously elected as the President of AAA of I (Association of Advertising Agencies of India) – the first woman professional to be honoured by the premier Advertising body, During her tenure which coincided with the Emergency years, there was a considerable amount of grave issues being faced by the Advertising Industry which required skillful handling by the AAAI. In 1970, Mrs. Wadia toured South-East Asia and Australia to promote the 7th. Asian Advertising Conference –Ad Asia 1970 with spectacular results. Again in 1980, when India hosted 13th. AdAsia’80, Mrs. Wadia was again in charge of its highly successful International promotion. Over 300 delegates from ten countries attended.Mrs. Wadia was also a Founder Member & Chairperson of Media Monitoring Services which preceded the establishment of Media Research Users Council. Mrs. Wadia served for over a decade on ASCI – Advertising Standards Council of India. In 1991, Mrs. Wadia became President of The Press Guild of India. 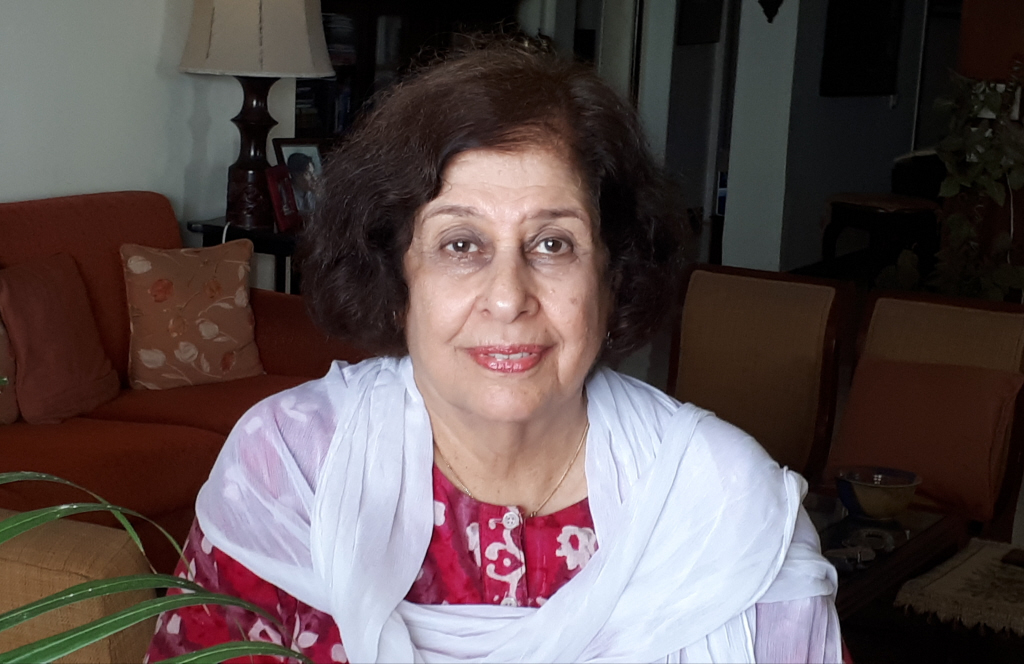