Mithoo Coorlawala nee Chenoy was born in Mumbai on September 24, in 1917 to Jeroo Dastur and Nadirshah Bapooji Chenoy, company director, law consultant and legal adviser to the Government of Hyderabad.  Her parents were known for their gracious philanthropic and scholarly activities.  She was educated at the Nizam College, Hyderabad, and the Universities of Bombay and Newnham College, Cambridge and holds a B.A. in history and Economics, and an MA in English Literature securing first place in the entire universities for her B.A. and M.A. Degrees.   She became the first Indian Head of the Madrasa-e-aliya School for elite families of Hyderabad in 1939.

She married Khushroo son of Rustom Yar Jung, or Rustom Coorlawala, and great-grand nephew of Farid-ul-Mulkh who had been the Prime Minister of Hyderabad at the accession of the last Nizam.

After partition, Mithoo and family lived in many parts of India most particularly at Ambala and Simla. Eventually, they returned to Bombay in 1951.  With her typical energy and enthusiasm, Mithoo dived into the activities available to her.   She served as Blood Bank Secretary supervising blood donations at St. George’s Hospital, served with the Indian Red Cross Society, Ladies Donor Committee of the Cancer Society, and the Women Graduates Union, and in various capacities (Secretary, Chairperson of the Executive Committee, Trustee.)  She also served as Chairman of the Executive Committee of the Cambridge Society of Bombay, and as the President of the Time & Talents Club. Both organizations sponsored many drama productions, while the Time & Talents also sponsored cultural events such as Zubin Mehta and other philharmonic orchestras, Dior fashion shows, contemporary dance concerts, and Indian contemporary and traditional dance and music concerts. By 1984 the Time and Talents Club over 50 years had sponsored more than 400 performing artist groups. All these cultural events were successful as social events but they were in fact a pretext for raising funds from large corporations for charitable institutions providing medical, educational and other forms of relief for those in need.  Mithoo also served as Lecturer/Director of Studies for courses of the Leslie Sawhny Programme for Training in Democracy.

Her publication the Ahd-Namaha contributes historical research on a little known subject, – viz the relatively unknown covenants of personal protection and religious freedom granted by the Prophet Muhammad to the Zarathushtrians, Jews, and Christians of Arabia during the period of the Prophet’s mission. Her additional writings consist of reviews, articles and papers on literary and historical subjects.  Most recently Mithoo has been serving as a resource for historical archives of the life of the city since Independence – the Citizen’s Archive of India (CAI). 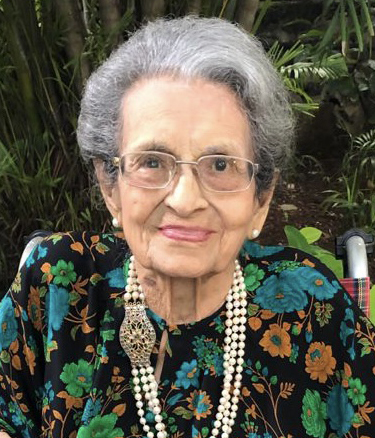