Meher Pudumjee is a philanthropist, loves Western classical music, sings in a choir, enjoys spending time with her family and her dog, exercises regularly and has a zest for life!!

She also Chairs the Board of her family business Thermax Ltd – an innovative engineering manufacturing company in clean air, clean energy and clean water, based out of Pune, India.

A Masters in Chemical Engineering from the Imperial College of Science Technology and Medicine, Meher joined the business as a trainee engineer in 1990. Two years into the role, she and her husband Pheroz were sent to the UK, to turn around a fledgling subsidiary of the company. After successfully turning it around, they had to return to India in 1996 when Meher’s father Rohinton Aga suddenly passed away. She was elevated to the board of the company and worked in the Finance division for a couple of years after which she looked after the Air Pollution Control business and a JV in water. Both Meher and Pheroz helped and supported Anu Aga (Meher’s mother who chaired the company) to turn around Thermax in the late nineties. In restructuring the organisation and the Board, the family decided to take a non executive role.

In 2004, when Anu decided to step down, the Board appointed Meher as Chair. She has worked alongside 3 professional CEO’s over the past 18 years (with 2 of them retiring from the company). She is passionate about conserving resources, greening the business and helping customers do the same. 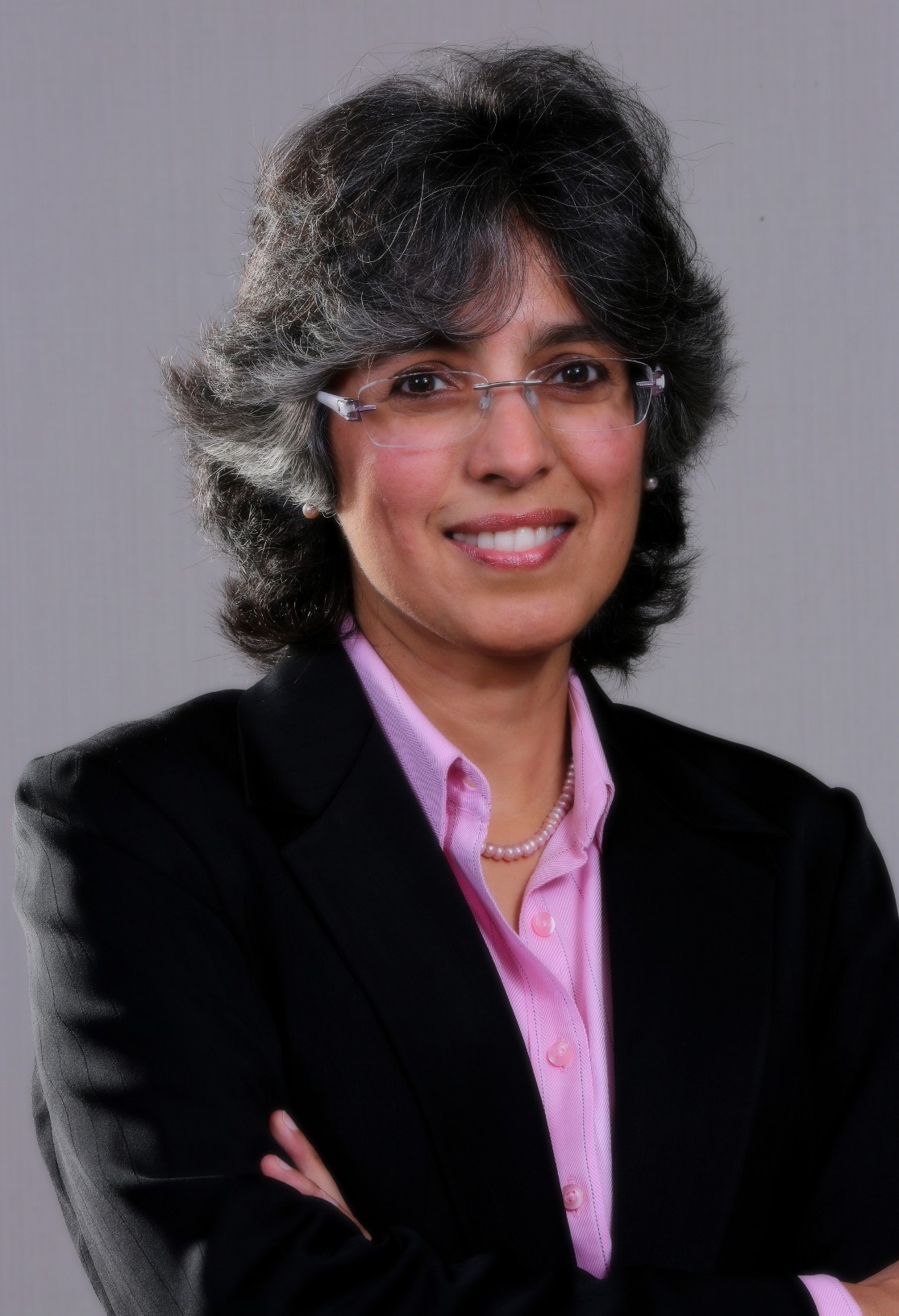