Parsi-Canadian soprano, Meher Pavri hails from London, Ontario. She is a multidisciplinary artist who enjoys performing in opera, musical theatre, theatre, film/television and is most passionate about new Canadian works. Career highlights include: Maria in West Side Story (LOT, Windsor Symphony Orchestra, Niagara Symphony Orchestra); soloist in a number of Soulpepper Theatre shows, most recently 88 Keys; roles in the world premiere of The Overcoat, A Musical Tailoring (CanStage, Tapestry Opera, Vancouver Opera), Mozart’s Idomeneo (Opera Atelier), Mahabharata (Shaw Festival), singing the national anthems at NBA Raptors games, and most recently in the Canadian premiere of Bend It Like Beckham, the musical (Starvox). Meher was also a part of the ensemble in Handel’s Messiah with Against the Grain Theatre that won a Dora award. You can catch her in films and tv shows such as Pixels, Private Eyes and Coroner. When she’s not on stage, she loves teaching toddler music classes and is very passionate about early childhood music education. You can follow her journey at @meherpavri on social media. 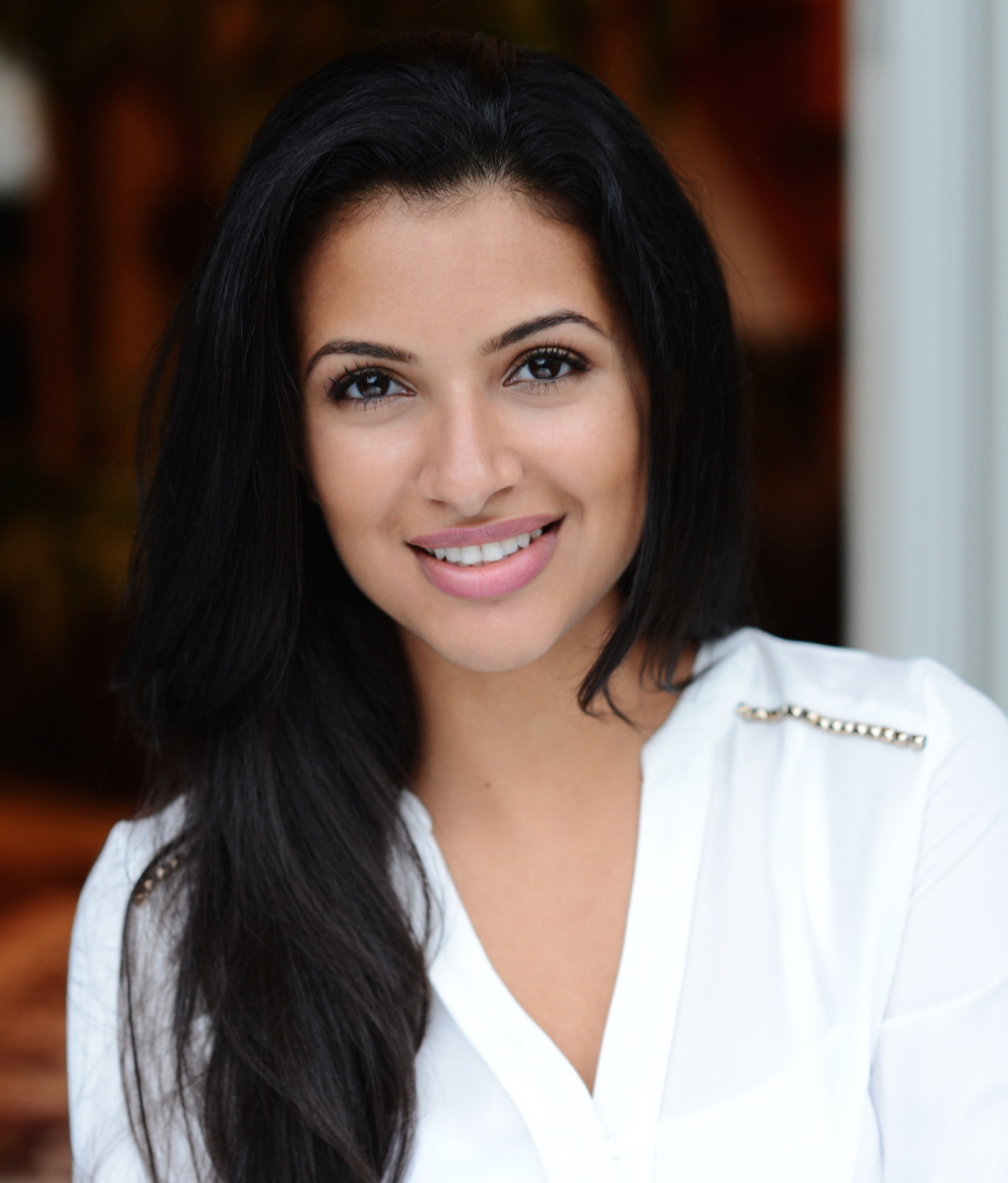