Mahrukh, born and studied in Mumbai, graduated with a BCom & joined the Bank of India. In 1983 she married Firoz K Pestonji, an Engineer with Godrej & Boyce. After 2 years they started their own business – Mazda Enterprises specializing in Forklift trucks & maintenance.  In 1985 a daughter Farzana was born.

The business succeeded and Mahrukh had to quit her job at the bank to take up the office administration. In 1988 a son Arzan was born. In 1992 the family migrated to Perth & started afresh. Mahrukh took up a job. In 1995 a second son was born in Port Hedland. Soon Firoz joined the Taxi Industry with a small fleet of vehicles. In 1998 they purchased Perth Maxis & moved on to larger buses & started Perth Maxi Charters & in 1999 Aussie Perth tours.

Mahrukh and Firoz started the Zoroastrian Association of Western Australia, in 1997. Functions and activities were organized for the community including bus trips for other local Indian communities also. In 2012 the Business Association of Western Australian Zoroastrians was started to promote entrepreneurship. In 2015 during the first Udvada Utsav, the Global Working Group officially awarded BAWAZ, the 11th World Zoroastrian Congress in Perth. It was work in full swing to ensure Congress was fun event. Mahrukh as Co-Chair assisted in most aspects. 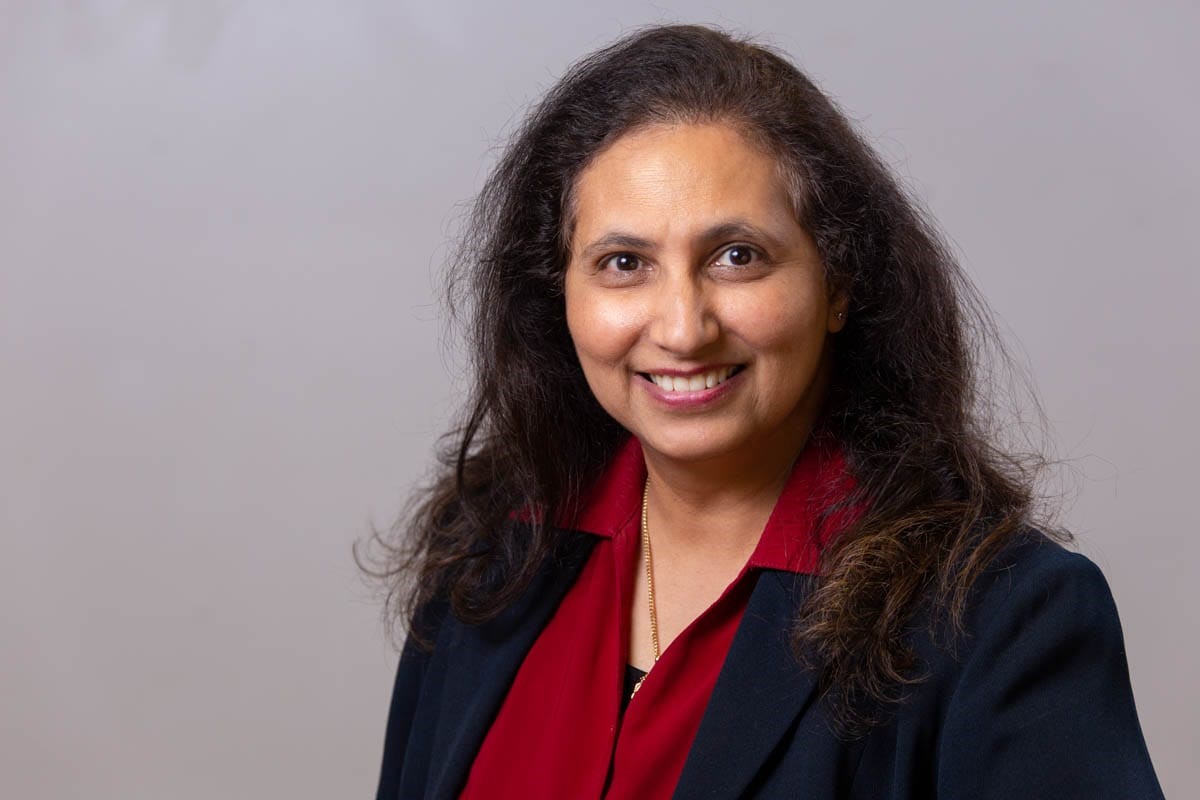