Mahenov was born to Zoroastrian parents in the quaint neighbourhood of the Dadar Parsi colony. In 1993 she has completed her secondary education (schooling) from JB Vachha School standing 1st in English.

In 1998 she completed her Bachelors in Commerce from the Bombay University and then went on to study law from the famous Government Law College. After qualifying as a law graduate in 2001, she undertook further studies and read for Masters with specialisation in Taxation and Criminal Law. After completing her Masters in 2003, she appeared and cleared the examination for qualifying as a Solicitor of the supreme court of England & Wales.

Mahenov runs her practice of law at the High Court of Bombay and the Supreme Court of India since 2001 under the name ‘Mint and Confreres’. She has extensively handled high profile tax and civil litigation in her 2 decades of practice. Few among her notable clients include Accenture Plc., the Unilever Group, the Goldman Sachs group, the House of Tatas, Larsen & Toubro, etc.

Owing to her vast experience and good standing she was appointed as a Notary Public by the Union of India in 2020. 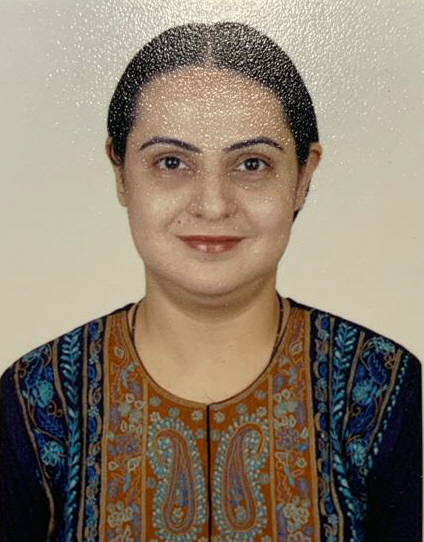