Lara completed her Masters in Marketing from England and joined Madison in 2004 as a Management Trainee, followed by a Client Servicing role in The Advertising Unit and then took charge of diversification and later went on to become the Executive Director.

A leader who believes in leading through example, Lara has played a key role at Madison over the last 17 years and is responsible for several organizational developments over the years.

She has been regularly featured in Impact’s Top 50 Most Influential Women in Media in India for 10 consecutive years since the inception of the Report. She has featured in the Economic Times, Brand Equity Ad Agency Reckoner’s Top 50 most influential people in Advertising list in 2018-19, released in August 2019. She also features in Impact’s Top 40 Under 40, released in November 2019.

As a mother of two young children, Lara is able to effectively manage her 2 roles at Madison and a mother and champions the cause of women at the workplace, by leading through example. 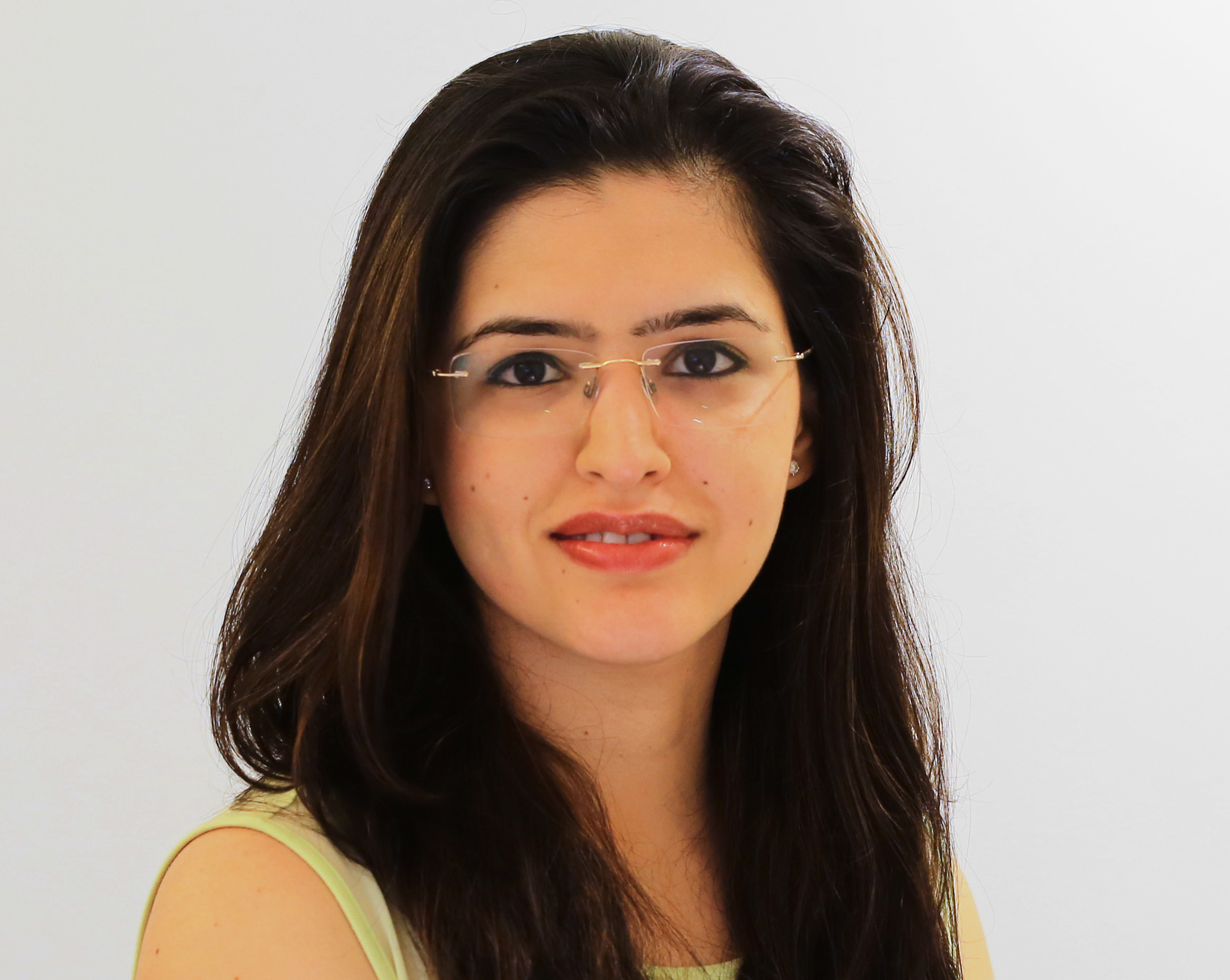