Kuzana Ogg is a daughter of 1970s’ Bombay. She started travelling early and often; immigrating first to England, then to the United States, and later to South Korea.

In 2021, Kuzana completed a 4 year artist residency at El Zaguan on Santa Fe’s prestigious Canyon Road, and moved to Los Alamos. She has participated in six other artist residencies: in Minnesota, Sri Lanka, China, Scotland, Latvia and Iceland.

Kuzana’s love of travel is rivaled by study and dedication to our Zoroastrian culture. Most of her paintings are abstract and therefore suit their titles derived from such varied sources as the Fasli calendar and Zend Avesta.

Her paintings have been included on the sets of both television and feature films—the most recent of which are Sprung, Bloodline, Where’d You Go Bernadette, Me and Earl and the Dying Girl, Southpaw and My All-American.

Kuzana has had the distinction of both exhibiting and being collected by the State Department’s Art in Embassies program in Latvia, Brazil and Gabon. She has had 2 solo museum exhibitions, and several solo exhibitions at her representing galleries across the United States.

Kuzana’s work continues to be exhibited, published, and collected both privately and publicly, nationally and internationally. 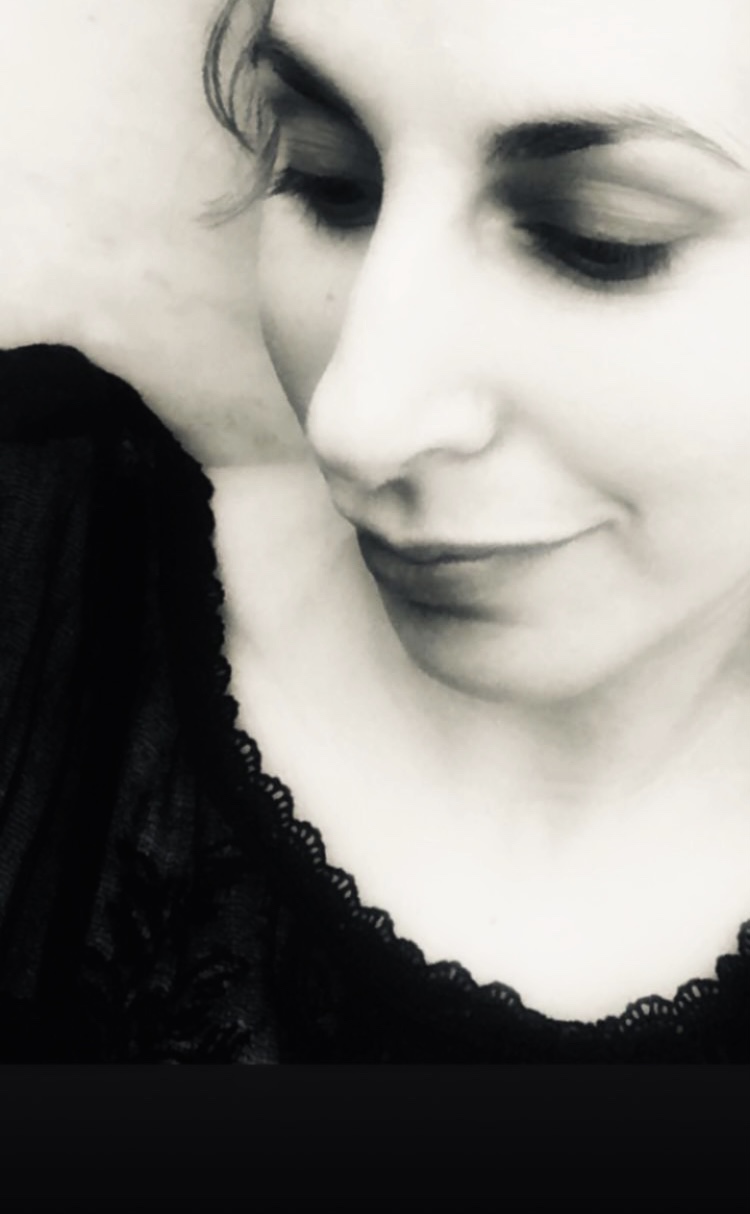