Jeroo Mango is a remarkable woman. The 84-year-old has multiple achievements in her storied life. Jeroo has excelled in tennis, bridge and business.

She won the doubles title in the prestigious Western India tennis championships with Namrata Apparao. In bridge, she represented India in the Venice Cup, the world  championships for women.

Jeroo opened a popular chain of book shops named Danai in the 1970s. She had a total of 11 book shops in Bombay, Poona, Madras, Delhi and Tirupati.

She was married to Naval Vakil, one of India’s leading lawyers. Her second husband Tony Mango was the Consul General for Greece in Mumbai. He helped her translate Delphine Menant’s French books on the Parsis into English.

Her eldest son, Bahram is the co-founder of AZB, one of India’s most prominent law firms. Ardashir has written two highly successful books, Beach Boy and One Day. Naoshirvan worked for India’s leading newspaper, The Times of India as a sports reporter. Jeroo’s daughter, Shireen worked for Save the Children Fund, Tata Trusts, and is currently employed by Facebook. 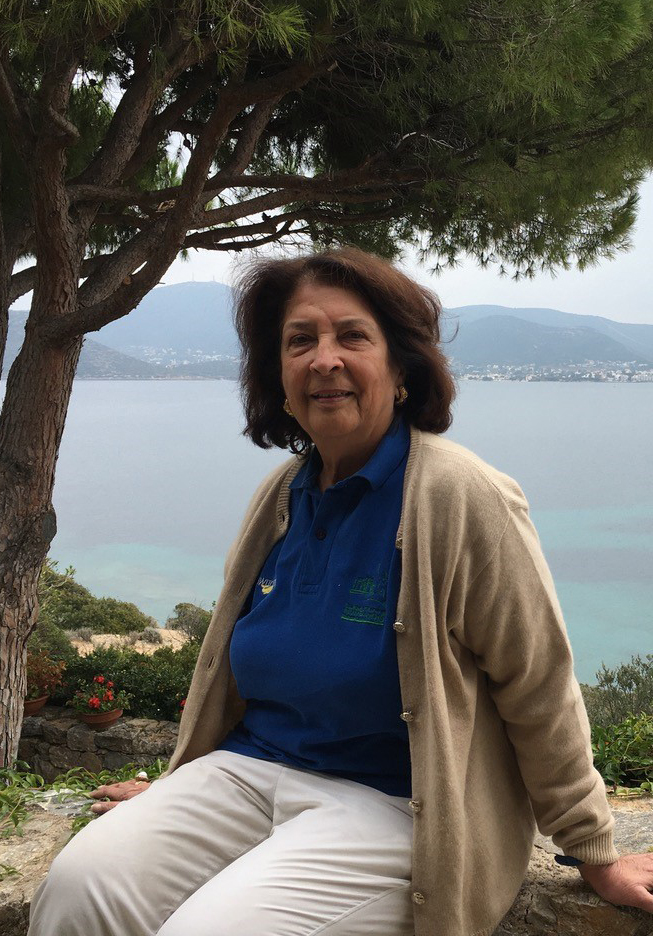