Gulshan Kavarana, 58, has been in Dubai, UAE for the last 25years. She is the founding member of SFS (Special Families Support group) a support group for families with children with special needs , also the founding member of Ahura Support and Residential home in Mumbai and the Art Mentor at Mawaheb, an art studio for adults with special needs.She now is the Creative coach to 2 adults on the Autism Spectrum.

It is safe to say that Gulshan’s life changed drastically when her second daughter Zara was born in 1997. Zara has been diagnosed with Dravet Syndrome, a rare form of epilepsy which was triggered by a vaccine. When Gulshan found out about her condition she went desperately seeking help and advice from other parents in similar situations, as she was a new resident of Dubai. She felt as though she was drowning in self pity and that she was the only one going through the stages of acceptance: guilt, denial, self pity, anger, hopelessness and finally, the best stage of all, acceptance… Thus SFS was born.

SFS, or Special Families Support Group, started in 1999 with a dozen families in Gulshan’s living room. The motivation behind the group’s initiation was to bring together and uplift children with special needs, and most importantly, their families.

The empowerment of parents, especially mothers, is something that Gulshan believes SFS has been most successful in doing. Parents are given the confidence hto not be afraid or embarrassed to talk about their children and the problems they face with others. This liberation has helped them stand up for themselves and their children and really change the face of the society they live in. As SFS comes closer to their 23 rd year  (December 9th 1999) it is evident that Gulshan has been a vital part of so many people’s lives and helped to make them feel accepted, loved and comfortable.

SFS has grown to support over 500 families and has chapters in Abu Dhabi, Bahrain, Chennai, Mumbai — truly spreading the motto of the support group: respect, love and accept individuals with special needs, far and wide.

Gulshan has worked as a volunteer her whole life, so when she was offered her first job at the age of 46… she accepted it. Although her official title is Art Teacher, she works as a mentor, and as a guide at Mawaheb from Beautiful People, an art studio for people of determination in Dubai, UAE. It is through art that she teaches life skills to her artists.

After the unfortunate closing down of Mawaheb Art Studio Gulshan , continues to mentor   Abdulla Lutfi and Asma Baker

Her aim is to get her ‘students/artists’ recognition for their art without the prejudice and the labels that are often bestowed upon them. People should see them as artists and not people with a disability who also paint.

Gulshan has won several prestigious awards. Most recently she won the ‘Most Inspiring Woman’ Award from Arabian Business, who have nominated her among the ‘Top 100 Most Powerful Indians in the GCC’ for five consecutive years. She is also the recipient of the prominent GR8 Woman Award, was featured on The Extraordinary TV on Colours TV. She won the Princess Haya Award for ‘Outstanding Family’. What’s On Dubai awarded her the Inspire Award for Guardian of the Year, and she was featured in Ahlan’s ‘Hot 100’ people of the UAE. Not only has Gulshan done her community proud by winning the Jimmy Mistry Young Achievers award, but she also made her school proud when they invited her as a Guest of Honour on their 100-year anniversary.

Gulshan believes that one does not need incredible resources to impact another human being – one can and should make a difference by being conscious, by thinking of creative ways to make others feel good about themselves… She is grateful for the accolades that have been bestowed upon her and tries to be a blessing in someone’s life everyday. 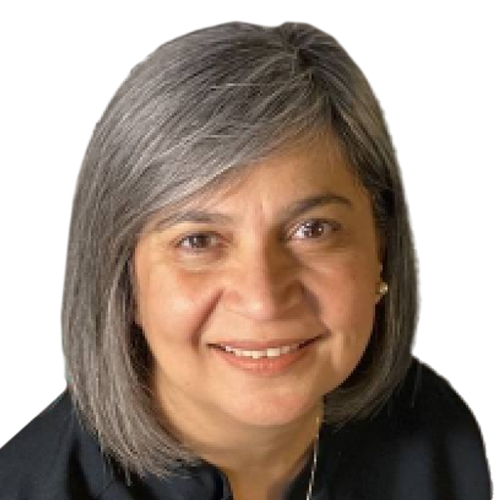